Xiaomi is working on a new smartphone aimed at gamers. Now, the upcoming smartphone (with codename ‘Blackshark’) has been spotted on a benchmarking site. Highlights of the upcoming device include 8GB RAM and full HD+ FullView display. Read more to find about Xiaomi Blackshark Gaming Smartphone Price in India, Specifications, and Features 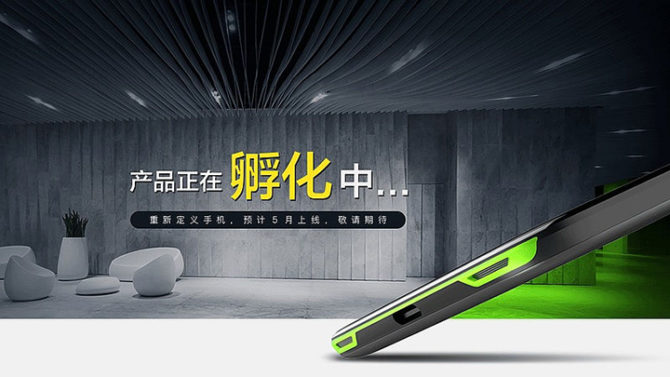 As of now, there is no information about the price and launch date of the upcoming gaming smartphone.

As per the latest leaks and rumours, the upcoming smartphone is powered by a Qualcomm Snapdragon 845 processor along with 8GB RAM and 32GB internal storage. It runs Android 8.0 Oreo operating system. The Xiaomi handset is said to feature a full-HD+ (1080 x 2160 pixels) display with an 18:9 aspect ratio.

While we don’t have enough details about the gaming smartphone yet, it is likely to come with high-end gaming capabilities. The Mi MIX 2S (coming on March 27) is also expected to sport the latest Snapdragon 845 SoC along with 8GB RAM and 256GB internal storage. It will be backed by a 4400mAh battery with 7.5W power wireless charging technology (similar to latest iPhone X).

So far, Xiaomi has made its mark by bringing affordable devices with good configuration and features. It remains to be seen how the company tackles the gaming devices. Are you looking forward to the upcoming gaming smartphone from the Chinese brand? Let us know in the comments section below.