To recall, the Xiaomi Mi 4i is powered by a 64-bit octa-core Snapdragon 615 processor paired with 2GB of RAM. Running Android Lollipop operating system wrapped under MIUI 6, it features a 5-inch full HD display with resolution of 1920×1080 pixels. 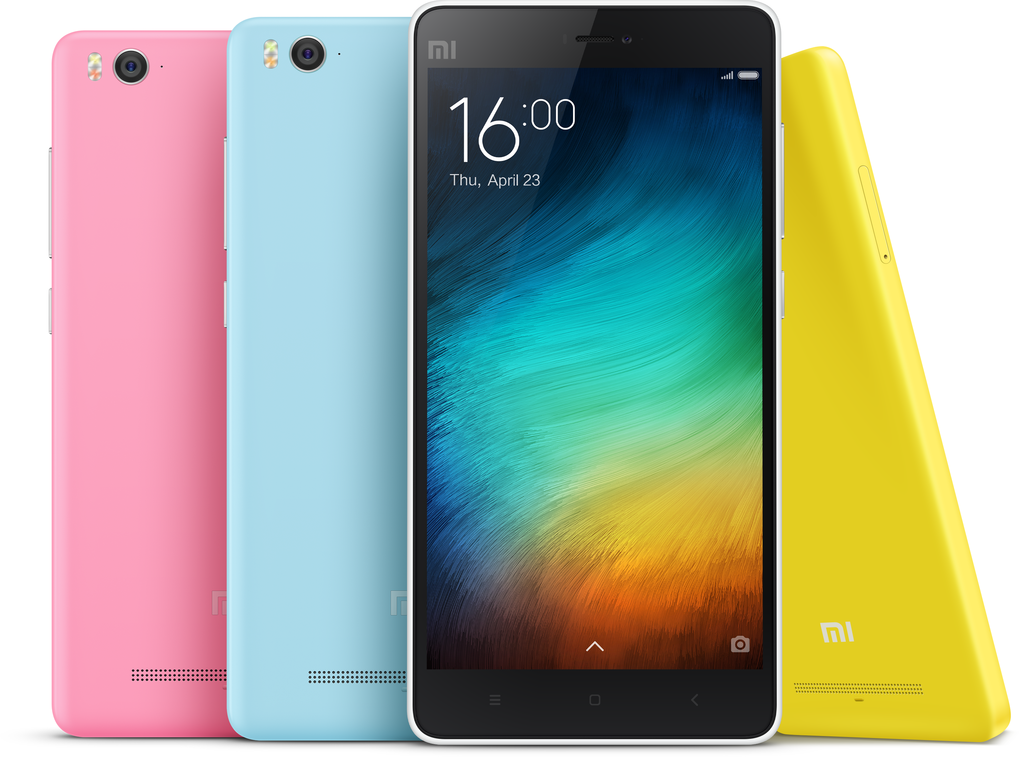 On camera front, it sports a 13 mega pixel rear camera with dual tone flash, f/2.0 aperture as well as a 5 mega pixel front shooter with f/1.8 aperture. Backed up by a 3120mAh battery, it measures 7.8mm in thickness and weighs 130 grams. Connectivity options which the handset offers, include 4G LTE, Wi-Fi, Bluetooth and GPS.

Features and Specifications of Xiaomi Mi 4i 16GB

After the price cut, Xiaomi Mi 4i 16GB variant will cost you Rs. 11,999 and it will be available to buy from Xiaomi’s official website mi.com as well as Mi India partners such as Flipkart, Snapdeal, Amazon, Airtel and The Mobile Store.