Xiaomi has announced price drop for its Redmi Note Prime smartphone in India. The handset is now available to buy for Rs. 7,999, instead of original launch price of Rs. 8,499. It can be grabbed exclusively from Amazon.in and Mi.com.

Besides, as a part of Mi week on Amazon India during February 16 to February 19, the Mi 4 and Mi 4i will be available at discounted price Rs. 12,999 and Rs. 9,999 respectively. Read on to find more details on specifications and features of the Redmi Note Prime. 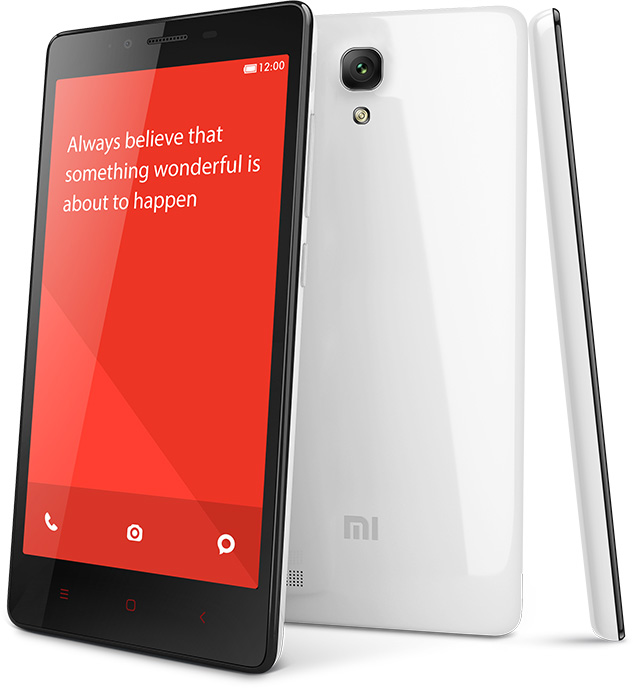 The Xiaomi Redmi Note Prime can now be grabbed for Rs. 7,999 exclusively from Amazon.in and Mi.com. You can buy it from here:

Xiaomi has launched a new smartphone, called the Xiaomi Redmi Note Prime in the Indian market. It is the second smartphone from the company, that has been ‘made in India’. Other smartphone in company’s ‘made in India’ series is Redmi 2 Prime. The handset has been manufactured at Sri City, Andhra Pradeshin partnership with Foxconn Technology Group.

As the name suggests, Redmi Note Prime is a refreshed variant of Redmi Note 4G and comes with several upgrades over the older sibling. Read on to find more details on specifications, features, price and availability of the smartphone.

As far as specifications of the Redmi Note Prime are concerned, it is powered by a 64-bit Qualcomm Snapdragon 410 processor paired with 2GB of RAM. The handset features a 5.5-inch HD IPS display with 1280×720 pixels resolution and houses 16GB of internal memory which can be expanded up to 32GB via microSD card.

The handset sports a 13 mega pixel rear camera with LED flash and f/2.4 aperture while there is also a 5 mega pixel front facing camera for selfies. Backed up by a 3100mAh battery, the dual SIM phone offers 4G LTE, Wi-Fi, Bluetooth and GPS as connectivity options.