We all are aware about the online flash sales which Xiaomi conducts on Flipkart to sell its smartphones in the Indian market. Now, to expand its offline operations, the Chinese handset maker Xiaomi has partnered with Mobile Store to sell Mi phones in India. According to Economic Times, limited number of Mi 4 and Redmi Note 4G will go on sale via 55 Mobile stores across Delhi NCR. The handsets will retail at the same price at which they are available online. The Mi 4 and Redmi Note 4G smartphones will be offered at Rs. 19,999 and Rs. 9,999. 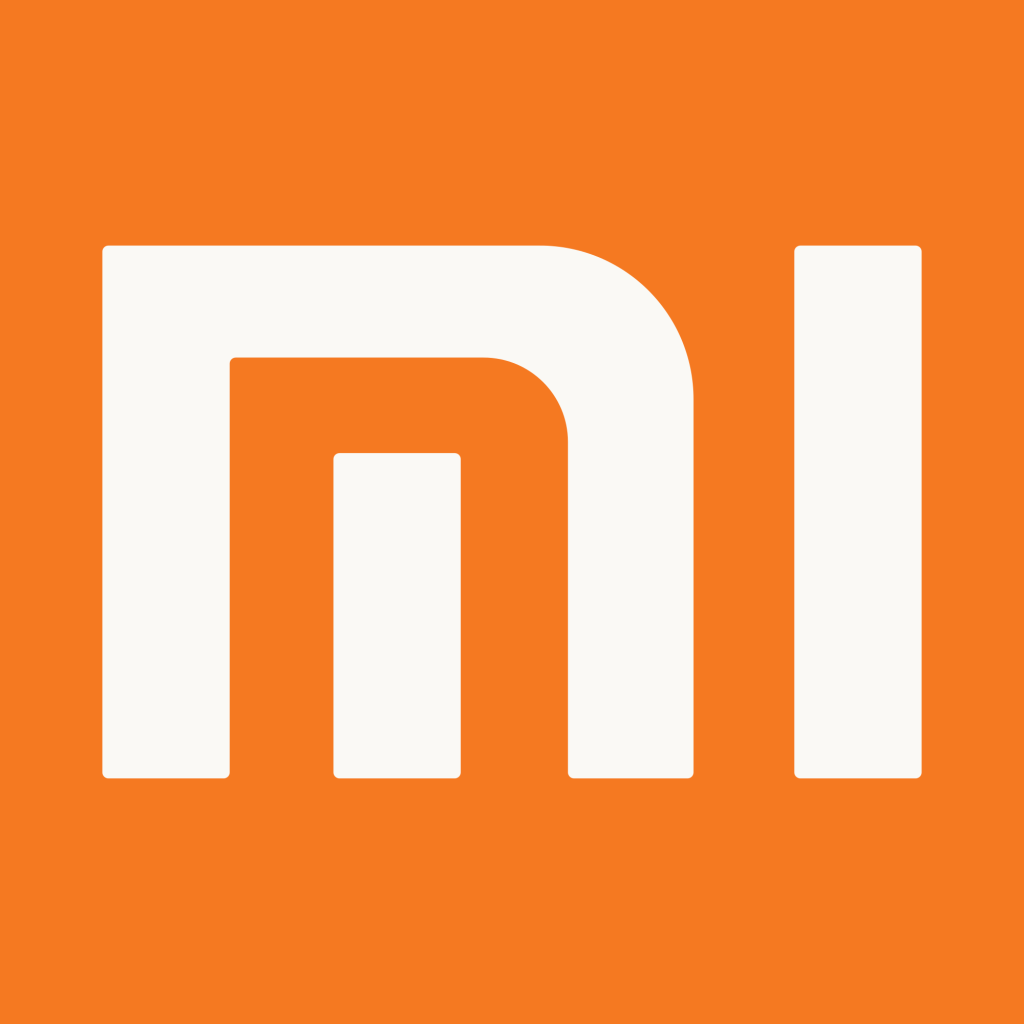 “This will be the first time that we’re getting into offline trade in India. In China, about 20-30% of total sales through come from telecom operators stores while the rest comes from our online store – Mi.com,” said Manu Jain, head of India operations at Xiaomi told Economic Times.

To recap, the Mi 4 smartphone was launched in the Indian market earlier this year in January. The handset is powered by a 2.5 GHz quad-Core Qualcomm Snapdragon 801 processor coupled with 3 GB of RAM and runs Android 4.4.3 KitKat OS with MIUI. It features a 5 inch full HD JDI OGS display with 1080 x 1920 pixels resolution. Xiaomi Mi 4 sports a 13 mega pixel rear camera, 8 mega pixel front facing camera and a 3080 mAh battery.

Redmi Note 4G on the other hand flaunts a 5.5 Inch HD IPS Display and is powered by quad-core Qualcomm Snapdragon 400 processor clocked at 1.6 GHz accompanied with 2 GB of RAM. Other specifications of the handset include 13 mega pixel rear camera, 5 mega pixel front camera, 8 GB inbuilt memory with expansion support via microSD card and 3100 mAh battery.

This move by Xiaomi, seems to lure more customers since many customers do not buy handsets online worrying about lack of service centers. Now with Mobile store acting as service centers as well, customers would be able to get their handsets repaired.

Xiaomi has already started selling its accessories in India via mi.com/in and now, the company is exploring options to launch Mi.com to sell all the company’s products like smartphones, televisions, routers etc.