A lot of rumors about Xiaomi working on its upcoming affordable smartphone have been churning out the rumor mill lately. Now, according to MyDrivers, Xiaomi is all set to launch a smartphone on April 8, 2015. The Chinese website has also revealed the pricing of upcoming Xiaomi’s new affordable smartphone and it will be priced at CNY 499 which translates it roughly to Rs. 5,000. Read on to find more information about specifications, features and availability of Xiaomi’s upcoming device. 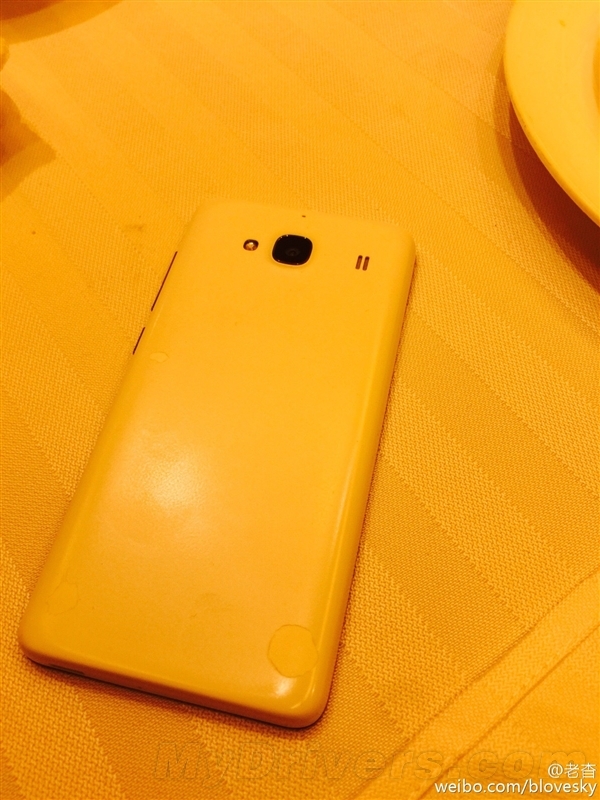 As far as specifications of Xiaomi’s upcoming budget handset are concerned, it is rumored to be powered by a 1.6 GHz quad-core Leadcore LC 1860 processor coupled with 1 GB of RAM and Mali T628 GPU. The phone is likely to run Android 4.4.4 Kitkat operating system wrapped under MIUI and feature a 4.7 inch HD display with 1280 x 720 pixels resolution. On camera front, it will sport a 13 mega pixel rear camera and a 2 mega pixel front facing camera. The handset is also rumored to house 8 GB of inbuilt memory. Details about battery capacity and microSD card slot are still unknown and are expected to be revealed closer to launch.

Xiaomi’s upcoming budget smartphone is likely to launch on April 8 for CNY 499 (approximately Rs. 5,000). There is no word on pricing and availability details of the handset outside China.