Lava’s premium brand, Xolo has got itself a niche in the budget smartphone segment in India for the mere reason that it offers a way better build quality than the rest of the companies battling it out in the budget segment and at a price tag lower than them. The company’s Q series has been known for its quad core devices and after Q800 and Q700 getting launched, the Q1000 which will be the flagship device has just been spotted online.

The Xolo Q1000 has been spotted on flipkart.com and the device has been listed with a coming soon status without a price tag. But another online shopping portal, the Maniac Store has listed it for Rs.13,999 The smartphone has been priced at Rs.12,999. The smartphone will be a Canvas A116 rival and will offer a spec sheet pretty similar to it. 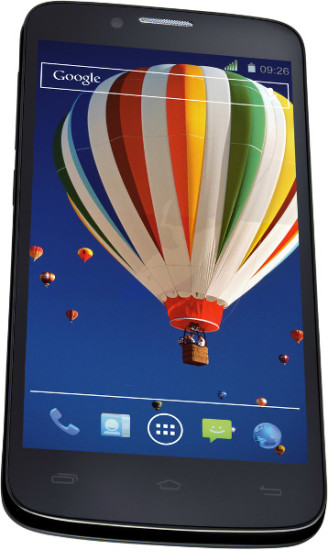 The Xolo Q1000 will match the Mircomax A116 HD and the recently announced Celkon A119Q. The Xolo Q1000 will have an edge in terms of the version of the Android that it will run on and at the same time, of being a newer product to the product. And not to forget that the Xolo devices have a way more premium build quality than any of the budget devices.

Before we sign off, we’d like to mention that the Xolo Q800 has the ability to install applications on microSD card and if that comes to Q1000, we might very well have a winner on our hands.