Lava’s premium brand, Xolo seems to be the one that has been raising the bar for the competition with each passing day. The company has come up yet another quad core phone with some pretty loaded features and with the price tag of a dual core smartphone. Xolo Q700 is the latest budget quad core smartphone and it has been launched for Rs.9,999. A price around Rs.9,500 is what we expect to be in offline retail stores. 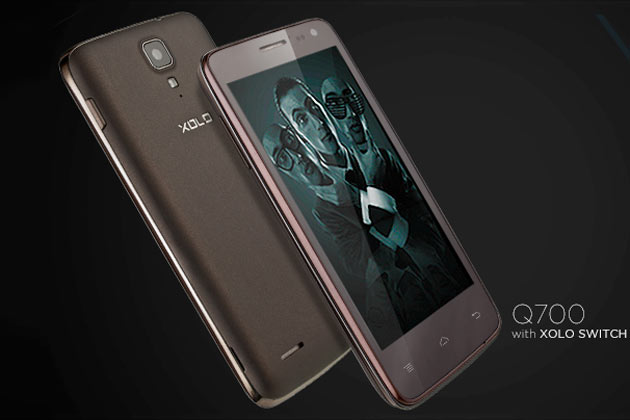 The Q700 packs in an impressive package and makes the other budget quad core smartphones seem a bit under-powered and overpriced. The Xolo Q700’s specifications are:

The smartphone packs in quite the punch because at this price smartphones come as a result of cutting corners in some department or the other. Some companies like Karbonn use an older processor while others cut down on the RAM aspect. 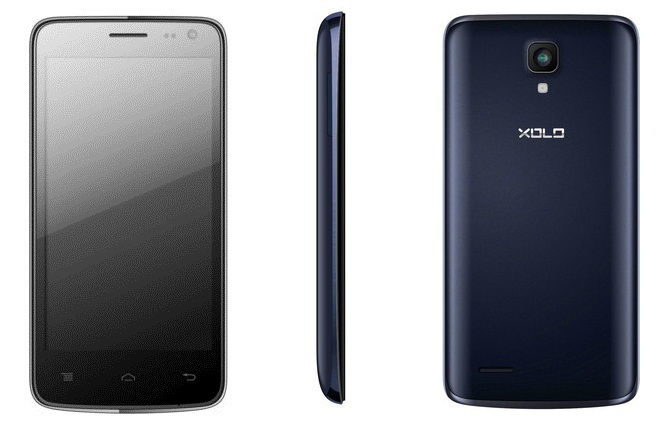 But the Xolo Q700 does not cut down on a single corner and is a very well rounded device with a pretty great battery capacity as well. And it runs on the latest iteration of Android, the 4.2 Jelly Bean update. So in the sub Rs.10,000 bracket, Xolo Q700 is probably the best bet.