Yu Televentures (Micromax subsidiary) has launched a new smartphone in India. The new Yu Ace comes with an 18:9 display, and a huge a 4,000mAh battery. Additional highlights include Face Unlock and stock Android 8.1 Oreo OS with the company’s Steroid Launcher on top. Read more to find about Yu Ace Price in India, Specifications, and Features 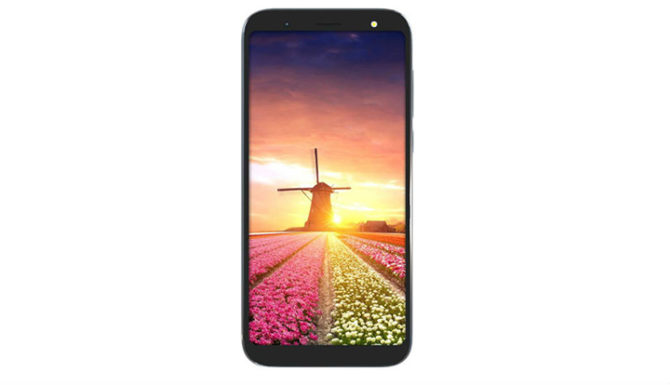 The Yu Ace is priced in India at Rs 5,999 for the 2GB RAM/ 16GB internal storage variant. It will go on sale exclusively via Flipkart on September 6 and September 13. The new handset will be available in open sale after second flash sale. Additionally, a 3GB RAM/ 32GB storage variant will be sold by the end of September.

In terms of optics, the new smartphone sports a 13-megapixel rear camera with flash. There is also a 5-megapixel front camera for selfies and video calling. The new handset is backed by a 4,000mAh battery.

The Yu Ace runs Android 8.1 Oreo OS with the company’s Steroid Launcher on top. The company claims that the upcoming smartphone will get an Android Pie update. Connectivity options include 4G,  WiFi, GPS, Bluetooth and micro USB port.

The dual-SIM smartphone comes in four color options – Charcoal Grey, Elektric Blue, and Rose Gold. A fingerprint sensor is placed on the back. However, the highlight of the device is the Face Unlock feature.

The new Yu Ace is the first smartphone by the brand in nearly a year. The company launched Yu Yureka 2 in September 2017. It remains to be seen how the new handset performs in the market. The budget smartphone will compete with the likes of Xiaomi Redmi 5A, 10.or D2, and Infinix Smart 2. What do you think of the new smartphone? Will you pick up the Yu Ace? Let us know in the comments section below.