The new variant of Yu Yuphoria shares the same set of specifications as the original Yuphoria except that it runs Android 5.1 Lollipop operating system. It is powered by a 64-bit 1.2GHz Qualcomm Snapdragon 410 operating system paired with 2GB of RAM. The handset features a 5-inch HD display with 1280×720 pixels resolution and Corning Gorilla Glass protection. 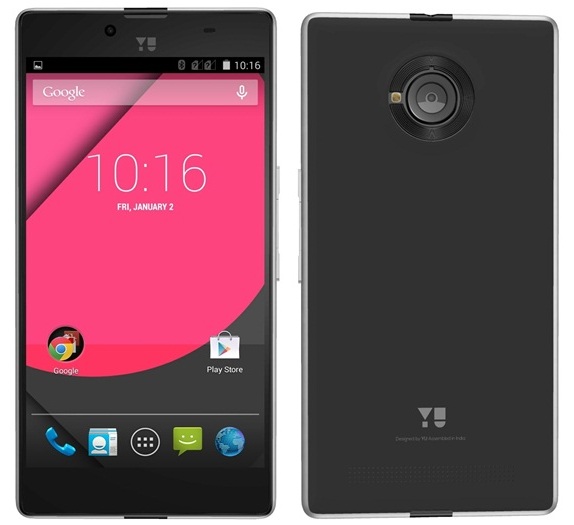 There is 16GB of internal memory which is expandable up to 32GB via microSD card. Backed up by a 2230mAh battery, it is claimed to deliver up to 7 hours of talk time and up to 160 hours on standby time.

Features and Specifications of Yu Yuphoria With Stock Android

The Yu Yuphoria with stock Android is available to buy for Rs. 6,499 from Amazon India.