The Ziox Astra Curve 4G is priced in India at Rs 7,299. It comes with a one-year screen breakage warranty. The new handset comes with a bundled back cover.

The Ziox Astra Curve 4G smartphone features a 5.0-inch touchscreen display with FWVGA (854 x 480pixels) resolution and 3D curved glass. It is powered by a 1.3GHz quad-core processor and 2GB RAM. The 16GB internal memory can be further expanded via microSD card (up to 32GB).

On the camera front, the Ziox Astra Curve 4G sports a 5-megapixel rear camera and a 2-megapixel front camera. It is backed by a 2200mAh non-removable battery. 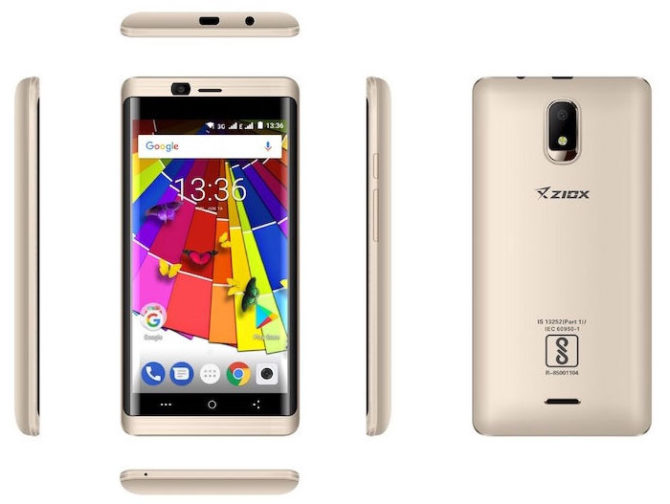 The new smartphone comes in two color options – Champagne and Black. Sensors on the device include a Proximity sensor, Accelerometer, and Ambient light sensor.

The Ziox Astra Curve 4G offers decent features at an affordable price. Ziox Mobiles has launched several smartphones in the Indian market. It sells both smartphones and feature phones in India. The company claims that the new handset is ‘perfect union of technology, style, and functionality.’ At its price point, the Ziox phone will compete against the likes of Xiaomi Redmi 4, Moto C Plus, etc. Will you go the domestic handset? Let us know in the comments section.