At IFA 2017 in Berlin, Zopo has announced two new smartphones – Zopo P5000 and Zopo Z5000. Both devices come with a huge battery and a dual camera setup on the back. How competent are the new devices? Read more to find about Zopo P5000, Z5000 Price in India, Specifications, and Features 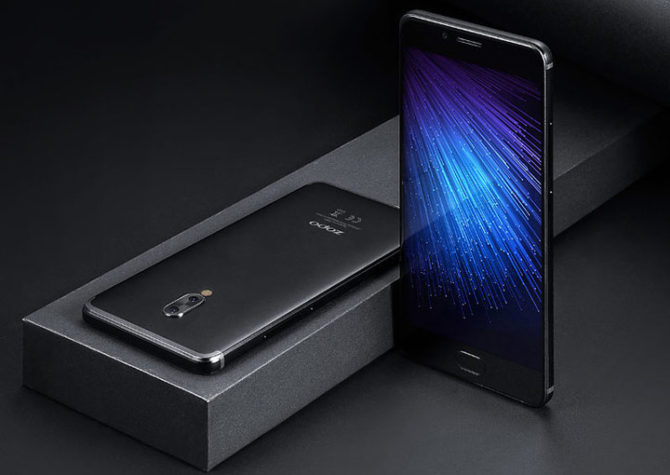 While specifications and features of the Zopo P5000 and Z5000 were revealed at the event, the company did not announce pricing and availability information. It is not clear whether the new smartphones will be launched in India. The new handsets can act as an alternative option to dual camera phones like Moto G5S Plus, Honor 6X, and Lenovo K8 Note.

The Zopo P5000 and Z5000 come with many similar specifications and features. Both devices run Android 7.0 Nougat operating system and feature a USB Type-C slot along with a 3.5mm audio jack. Both devices sport a 16-megapixel front camera with fixed focus, f/2.0 aperture, and a soft LED flash.

The full metal body handsets feature antenna bands are seen wrapped around the edges. On the Zopo P5000 a fingerprint scanner is placed at the back, while the Z5000 comes with a fingerprint sensor integrated into the home button. The company claims that the fingerprint sensor can unlock the device in just 0.2 seconds. Both smartphones sport a dual camera setup at the back. While the Zope Z5000 will be available in Gold and Black color options, the P5000 comes in Black and Red color options. 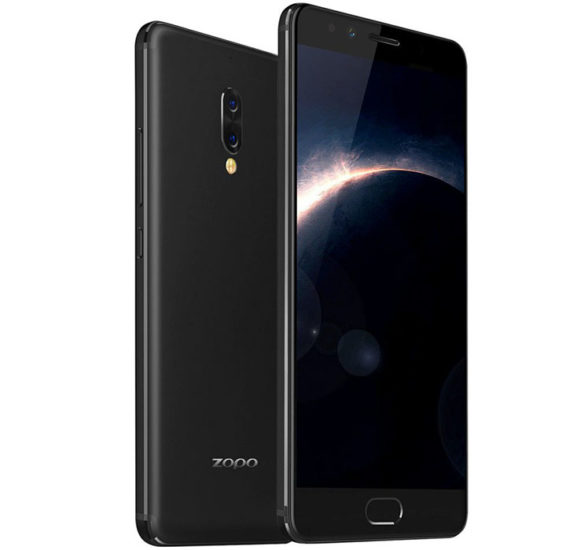 The dual camera setup on the Zopo P5000 uses a 13-megapixel Sony IMX258 sensor with f/2.0 aperture and a secondary 2-megapixel sensor. Camera features include phase detection autofocus (PDAF) and a dual-tone LED flash. Connectivity options on the device include 4G, WiFi 802.11 a/b/g/n (2.4GHz + 5GHz), Bluetooth 4.0, GPS, and USB Type-C port. The dual-SIM handset is backed by a 5000mAh non-removable battery that offers up to 40 hours of talk time and 480 hours of standby time.

The Zopo Z5000 features a 5.5-inch AMOLED display with HD (720 x 1280 pixels) resolution, 267ppi pixel density, and 2.5D curved glass protection. Almost all other specifications are identical to the Zopo P5000. However, the dual camera setup on the handset uses a 5-megapixel secondary sensor instead of a 2-megapixel one. Additionally, Zopo claims that the 5000mAh battery on Z5000 can last up to three days.

Also read: Moto G5S Plus Vs Honor 6X – Which Dual-Camera Phone Is Better?