Zopo Mobiles, the Chinese electronics maker has been making waves in the Indian market from the past some months and the company has been launching quite a few VFM products. The company just announced the launch of their quad-core smartphones in the country which would compete with the likes of the Micromax A116. The company’s quad-core lineup has smartphones in the price range of Rs.13,000-Rs.16,000 but they are all set to raise the bar to a new height altogether.

Zopo mobiles intends on launching a quad-core smartphone in the country at a price tag of around Rs.7,000 with a display of 4.5-inches and that price point with that big a screen, the only thing you can currently buy is a single core smartphone from an Indian manufacturer. Zopo Mobile’s face for the media, the spokesperson has told our friends back at The Mobile Indian that “Zopo Mobile will launch a quad core phone for Rs 7,000 in the Indian market in March. The phone will be based on Android 4.1 Jelly Bean which will be upgradable to Android 4.2.” 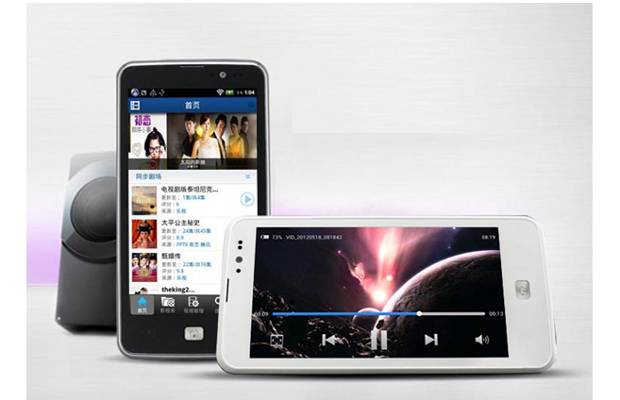 No other details were disclosed but we expect the device to be the successor of the Zopo ZP300. With the other quad core smartphones that they’ve recently announced, what they have done is that made the dual-core offerings the ones with quad-cores. So the ZP300 getting the Mediatek Quad-core unit makes sense. And with the 1.2 GHz quad-core unit running inside the ZP300, Zopo mobiles will surely find themselves at a strong position in the market.

The ZP300 currently comes with a dual-core processor and a 4.5 inch 720p display. The devices multitasking abilities are taken care of by a 1 GB RAM and there’s a 5MP camera at the back for clicking images and shooting videos. There is also a front 2 MP camera as well. It covers all the connectivity bases and has 4 GB as internal storage. The budget quad core smartphone will hit the shelves in March and we can expect some real fierece competition before the current fiscal ends.