Expanding its Blade series, ZTE has announced the global launch of its ZTE Blade S6 Plus smartphone. The handset was first introduced at MWC 2015 alongside ZTE Blade S6 which was launched in January 2015. The highlight of Blade S6 Plus is its infra-red remote control feature which enables the users to control compatible household appliances and electronics like air conditioning units, DSLR’s, televisions and set-top boxes. Read on to find more information about features, specifications, price and availability of the handset. 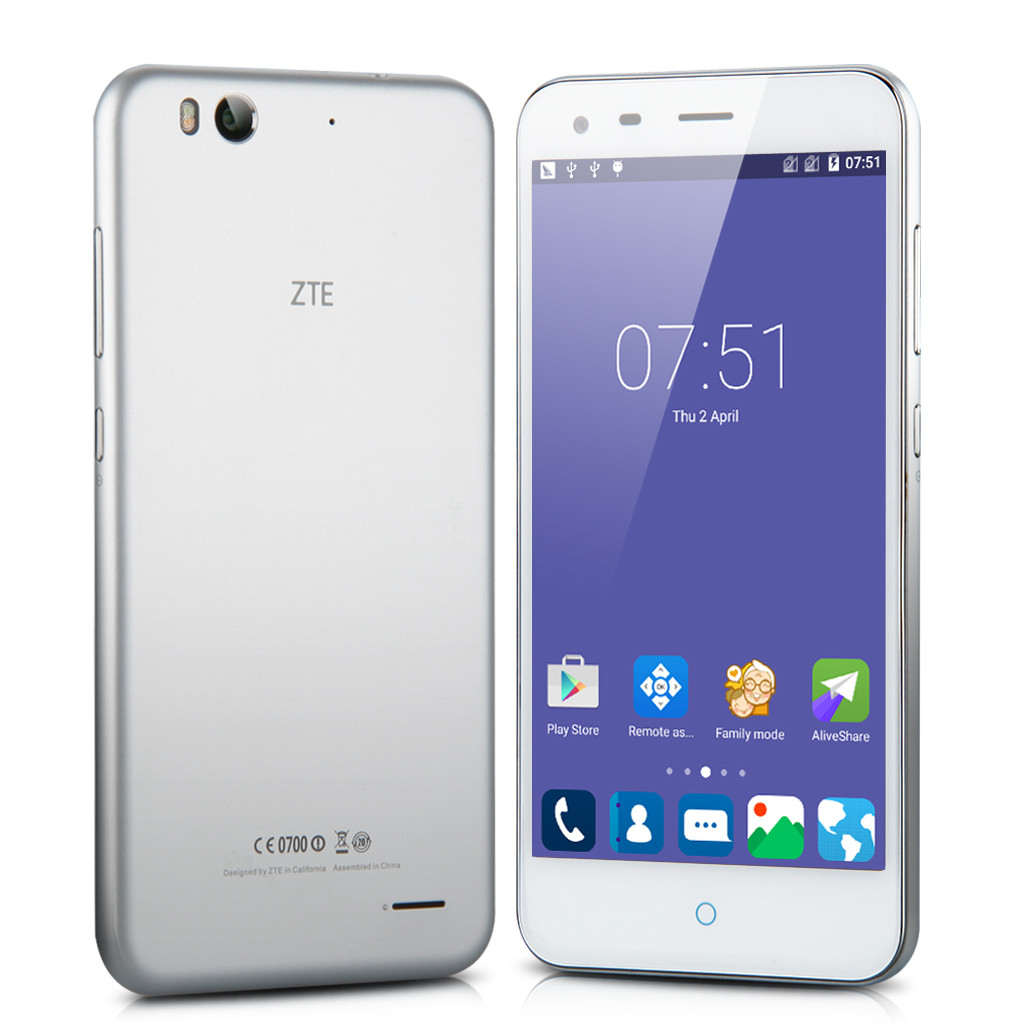 As for specifications, the Blade S6 Plus shares some common specifications with Blade S6. The Blade S6 Plus is powered by an octa-core Qualcomm Snapdragon 615 chipset coupled with 2 GB of RAM and Adreno 405 GPU. The handset runs Android 5.0 Lollipop wrapped under MiFavor 3.0 user interface and features a 5.5 inch JDI HD display with In-Cell technology and 1280 x 720 pixel resolution. On camera front, it sports a 13 mega pixel auto focus rear camera with LED flash while there is also a 5 mega pixel front facing camera onboard. Blade S6 Plus houses 16 GB of inbuilt memory which is expandable via microSD card and packs a 3000 mAh battery. It offers Wi-Fi 802.11 b/g/n, Bluetooth 4.0 and GPS connectivity options.

“We are very excited to announce with eBay the global availability of the ZTE Blade S6 Plus. Following the successful launch of the Blade S6, we are now offering our consumers a larger-screen alternative to a device that combines high-end performance and quality at a very competitive price tag,” said Adam Zeng, CEO of ZTE Mobile Devices.

“We are thrilled that ZTE has again decided to debut their latest device on eBay. Through our global marketplaces, we will partner with ZTE to introduce their excellent products to our 155 million customers worldwide,” said John Lin, Managing Director of eBay Greater China.

Priced at USD $299.99, the ZTE Blade S6 Plus is now available to buy in several countries across the globe in via eBay. For limited period, ZTE is offering the handset at a special price of $269.99. There is no information about whether the handset will be available in India or not.