Micromax is one of the biggest smartphones market players in India. This Indian company has been selling smartphones that are known for their ruggedness and features. However, the company’s focus has tilted in the favour of premium-looking smartphones. The Canvas 2 (2017) is an example of its revised focus. Traditionally, it has been difficult for smartphone makers such as Micromax to successfully sell premium devices. Will the Canvas 2 (2017) be such a device for Micromax? Read on to find out more about 2017 Micromax Canvas 2 and you’ll know. 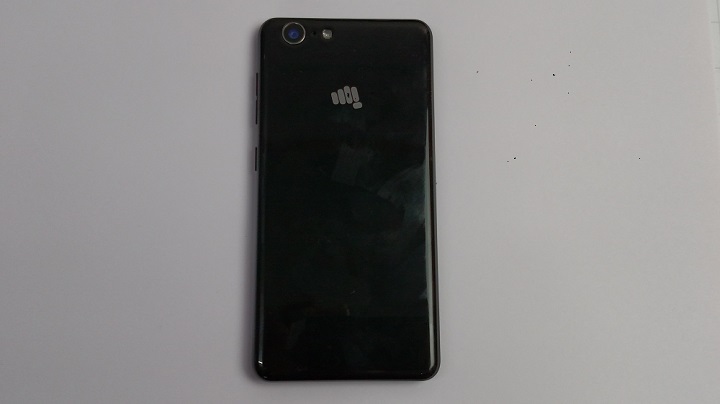 The price of 2017 Micromax Canvas 2 puts it in the mid-range smartphone segment. This makes it a competitor of Motorola Moto G5, which is a great phone. In the face of such competition, the Canvas 2 (2017) will need some good specs too.

In the specs department, the 2017 Micromax Canvas 2 does not disappoint. At 5 inches, its display pushes out 1280x720p, which is on par with the Moto G5. The 13-megapixel rear camera and 5-megapixel front unit both are quite good too. Let’s take a look at this phone’s features now. As a mid-range smartphone the 2017 Micromax Canvas 2 does come with a decent feature list. With dual SIM and fingerprint reader up front, this phone covers the usability base. At 8.5mm, it is quite slim. Since it also has expandable storage, expect to find a hybrid SIM tray in the Canvas 2 (2017). As an alternative to Moto G5, this phone does not disappoint. The decision to buy it or not, however, is up to you.