Apple’s iOS 11.3 update which released in March 2018, bought with it a bundle of new features to enhance user experience. It is being reported that the same update is reportedly killing touch functionality in some repaired iPhone 8 smartphones. This new issue will force iPhone 8 users to once again opt for an authorized repair outlet to fix their devices. 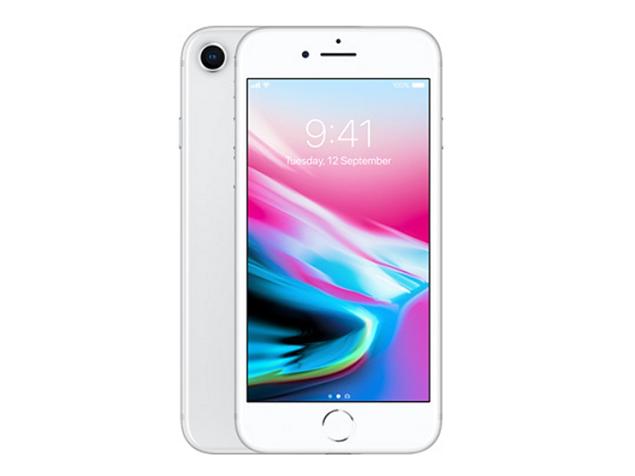 According to Motherboard, this faulty problem is only occurring in repaired iPhone 8 smartphones with aftermarket screens. These screens allegedly worked before Apple’s iOS 11.3 update. It is usually cheaper to repair an iPhone from a third-party source than an authorized source. But Apple doesn’t encourage its customers to go to a third-party source.

It is believed that Apple’s iOS 11.3 update is creating the faulty issue through a microchip, that powers the display. Reportedly, third-party screen suppliers have already resolved the issue by upgrading the chip which requires re-opening of the iPhone.

Aakshay Kripalani (CEO of Injured Gadgets) told Motherboard, “This has caused my company over 2,000 reshipments. Customers are annoyed and it seems like Apple is doing this to prevent customers from doing a third-party repair.”

The issue hasn’t been clarified by Apple, as intentional or accidental. It is being seen, that only aftermarket iPhone 8 smartphones are facing the issue. So if you own an older iPhone 8 device, a third-party repair won’t lead to a faulty and unresponsive screen.

This is not the first time Apple has been alleged to have affected the user experience of aftermarket-fixed iPhones. In February 2016, Apple admitted to bricking iPhone models with third-party Touch ID repairs with an ‘Error 53’ message, which was resolved with the release of iOS 9.2.1. In 2017, an iOS update caused a similar issue on iPhone 7 devices with repaired third-party screens. Later, Apple released an update to resolve the issue.

Even though Apple hasn’t clarified the issue, it is another dent in the company’s recent problems like the “Batterygate” issue.

Article Name
Apple's iOS 11.3 update making aftermarket iPhone 8 displays faulty
Description
Apple's iOS 11.3 update which released in March 2018, bought with it a bundle of new features to enhance user experience. It is being reported that the same update is reportedly killing touch functionality in some repaired iPhone 8 smartphones.
More related stories below: