Asus has launched its Daydream, TANGO-compatible smartphone in India. The new Asus Zenfone AR is the world’s slimmest TANGO smartphone. It is also the first smartphone that’s compatible with both Daydream VR platform and TANGO technology (creates 3D maps of real-world environments). What else is this innovative smartphone hiding? Read more to find about Asus Zenfone AR Price in India, Specifications, and Features 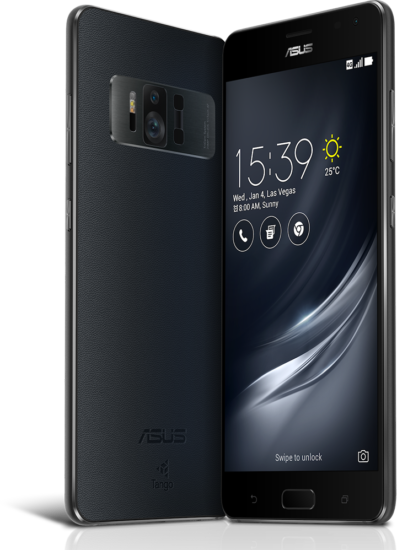 The innovative smartphone is priced at Rs 49,999 in India. It will be exclusively available via Flipkart. With the new handset, the Google Daydream View will be available at a special discount (Rs 2500 off). Customers will also get up to 100GB data from Reliance Jio.

The Asus Zenfone AR is aimed at niche users. While it does not face any competition in experience-based segment, the new handset is unlikely to find a large customer base in India. In its price segment, the high-end smartphone will face tough competition from the likes of Samsung Galaxy S8 and iPhone 7 Plus.

Also read: How To Take 360 Degree Pics With Your Smartphone Camera

The Asus Zenfone AR features a 5.7-inch Super AMOLED display with WQHD (2560 x 1440 pixels) resolution. It is powered by a Qualcomm Snapdragon 821 processor, Adreno 530 GPU, and 8GB RAM. The next-gen smartphone comes with 128GB internal storage and a five-magnet speaker system. It is backed by a 3,300 mAh battery with Quick Charge 3.0 support. 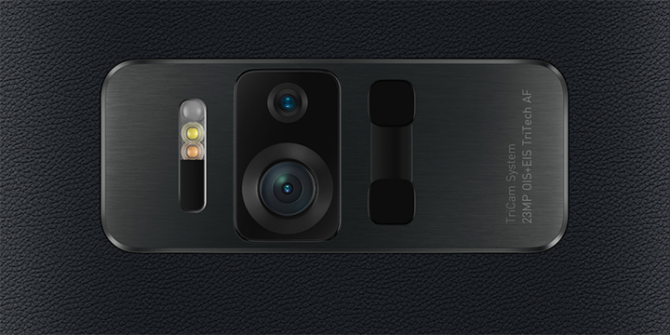 Also read: Xbox One X Launched: Here’s All You Need To Know

Along with Google Daydream View virtual reality headset, the Asus Zenphone AR can run Tango apps including games, home decorating apps, and other augmented reality apps. The combination of VR and AR on the same smartphone opens up doors for innovative futuristic apps. Theoretically, you can interact with Tango apps while wearing a VR headset.

The Asus ZenFone AR’s depth-tracking sensors react to forward, backward, and strafing motions. The Project Tango can identify objects in the real world and calculate the dimensions of those objects. For example, it can measure the length of your desk or bed. 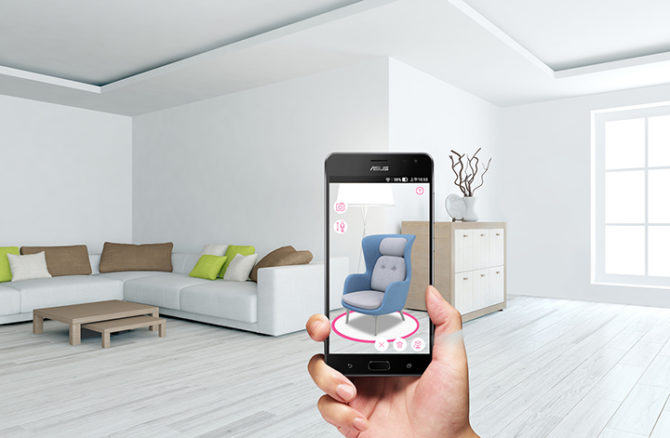 The Google Daydream View VR comes with a headset, a motion controller, and a suite of virtual reality apps including HBO, YouTube, Hulu, Gunjack, and Hunters Gate. 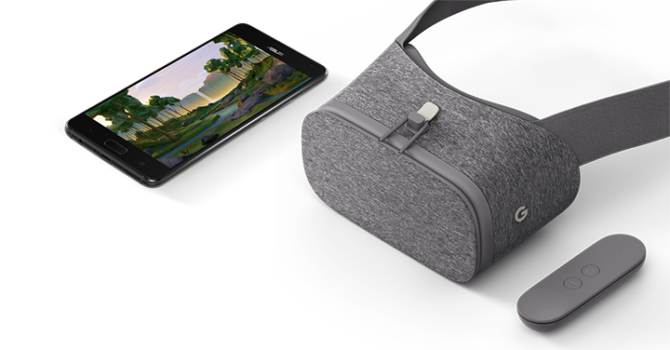 Asus also launched several new augmented reality experiences along with the Zenfone AR. It has partnered with Gap for Dressing Room (lets you try on the latest fashion offerings), and BMW for iVisualizer (allows you to configure, customize, and walk around BMW’s i3 and i8 cars in a digital environment).

Google launched its Project Tango with the Lenovo Phab 2 Pro last year. It brought depth-sensing and motion-tracking technology to smartphones. However, it suffered from several problems. Asus ZenFone AR aims to rectify those issues and takes the technology further with the addition of Google Daydream View. We are yet to see how good the new smartphone really is. Do you think this VR/AR combination is the future of smartphones? Let us know in the comments section below.