BlackBerry is said to be working on an Android based smartphone. If a report by Reuters is to believed, it will be the first phone from BlackBerry powered by Google Inc.’s Android operating system. According to two Reuters sources, BlackBerry’s upcoming handset could be a slider device. It might also feature touch screen along with physical QWERTY keyboard.

To recall, a BlackBerry slider smartphone was unveiled at Mobile World Congress this year and we could expect the same handset to arrive with Android operating system. As of now, there is no word on whether the company will use Android OS on all its upcoming devices ditching the BB10 operating system or it will launch just one Android powered smartphone. 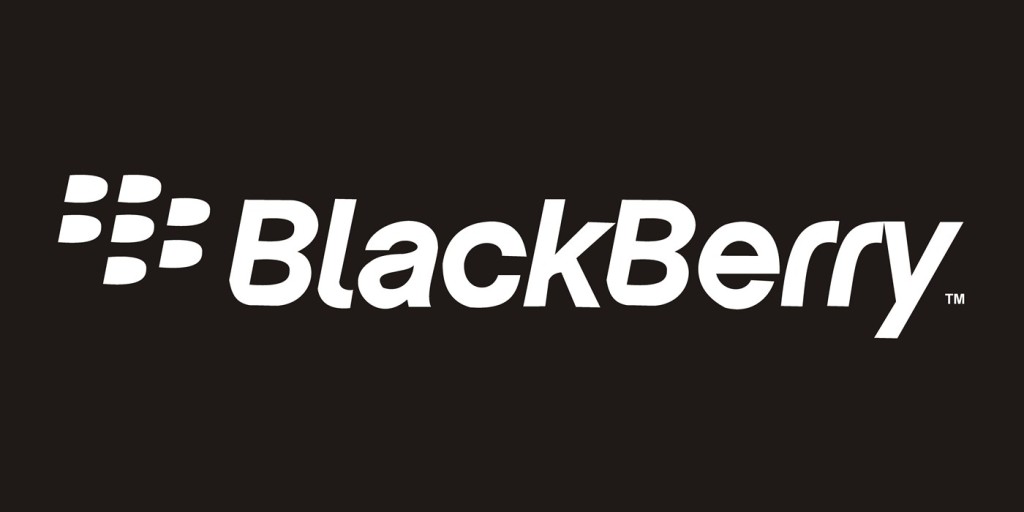 According to Reuters, the forthcoming BlackBerry’s Android smartphone might come with some patented features from the BB10 operating system. The sources also revealed that this move by BlackBerry is to concentrate the focus on software and device management. 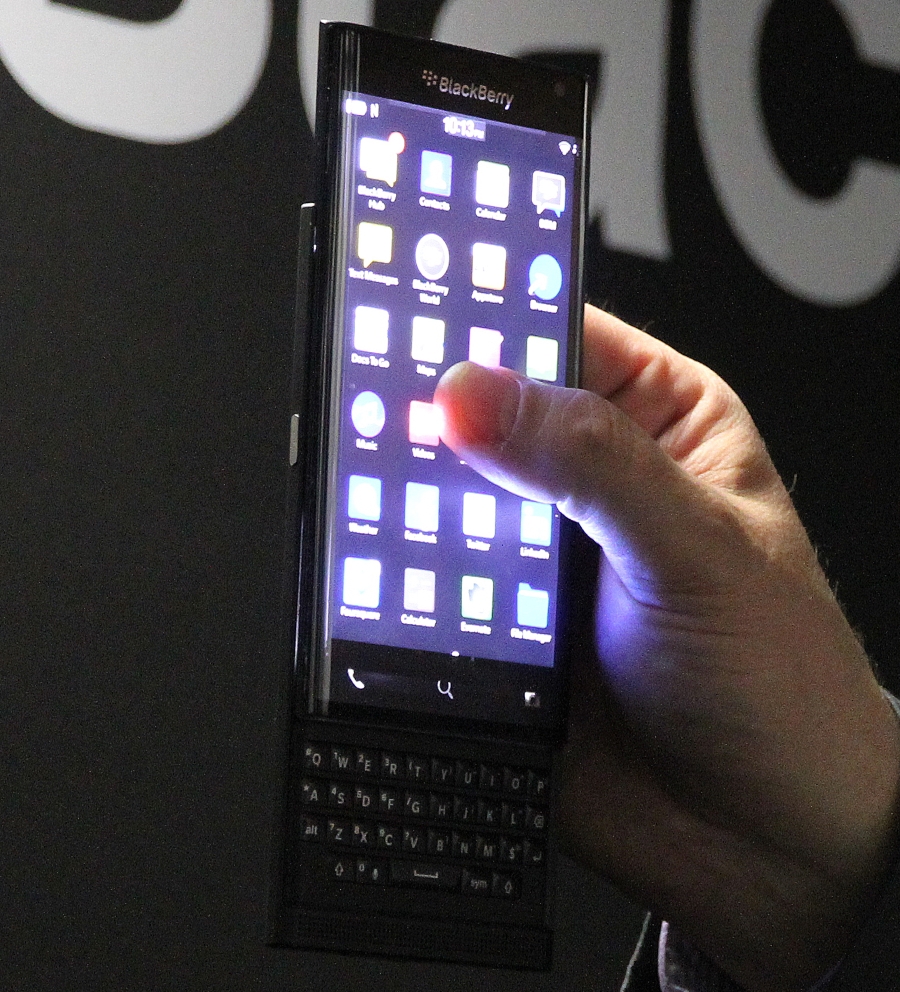 In related news, BlackBerry launched its Leap smartphone in India last month for Rs. 21,490. The handset was showcased at Mobile World Congress 2015. As far as specifications of the handset are concerned, it is powered by a 1.5 GHz quad-core Snapdragon S4 Plus processor couled with 2GB of RAM. It runs BlackBerry 10.3.1 OS and features a 5-inch HD (1280×720 pixels resolution, 294 ppi pixel density) display. It comes with an 8 mega pixel rear camera and a 2 mega pixel front facing camera. Backed up by a 2800mAh battery, the Leap smartphone comes with 16GB of inbuilt storage.

Though details about BlackBerry’s Android based smartphone are scarce at this point of time, we hope to hear more details from the company in the coming days. We will update you as soon as more information will be made available. Stay tuned with us for more developments on this story!