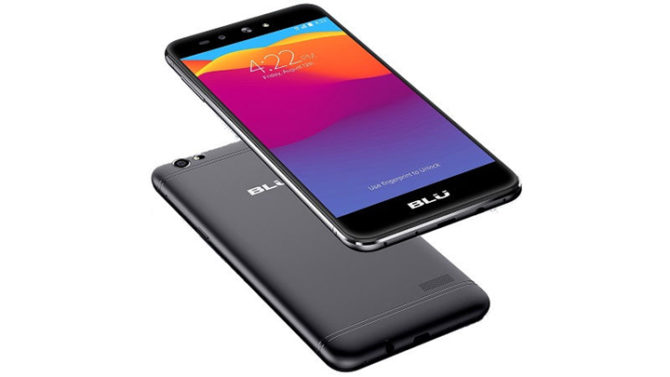 The single SIM smartphones run Android 7.0 Nougat OS and will receive Android Oreo update. Both smartphones support standard connectivity options including 4G LTE, Bluetooth, Wi-Fi, and GPS. Sensors on the new phones include a Proximity sensor, Accelerometer, and Ambient light sensor.Additionally, LED flash modules are present on front and back.

Also read: Xiaomi Mi Note 3 Launched in China – All You Need To Know

Blu Advance A5 Plus 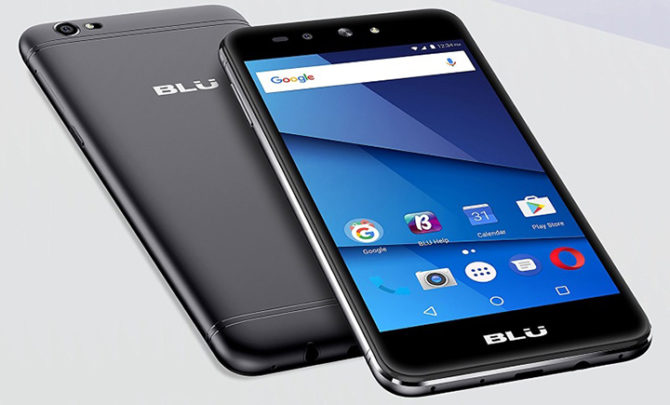 When compared to Advance A5 Plus, the Blu Advance A5 comes with lower specifications. It is powered by a 1.3GHz quad-core MediaTek MT6580 processor and 1GB RAM. The 16GB internal storage can be further expanded up to 64GB. On the camera front, the new smartphone features an 8-megapixel rear camera and a 5-megapixel front camera. It is backed by a 2,000mAh Li-ion battery.

Also read: Lenovo K8 Plus India Launched in India – All You Need To Know