Smartphone maker Comio has launched its flagship X1 Note in India on 22nd May 2018. The Comio X1 Note has been made to compete with budget smartphones like Xiaomi Redmi Note 5. The smartphone sports a dual-rear camera setup and facial recognition. 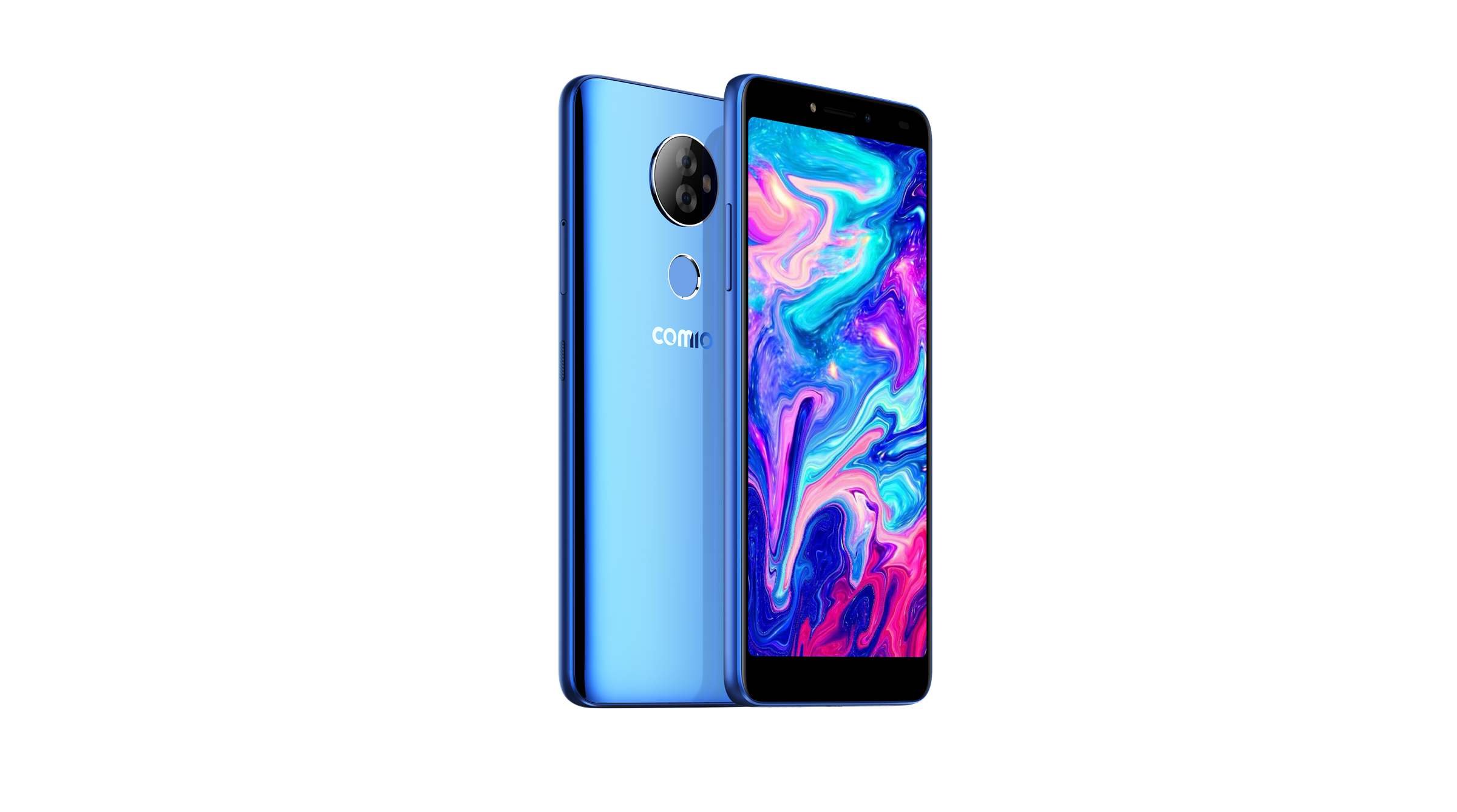 The Comio X1 Note has a mirror finish back. It comes in two color variants (Royal Blue and Sunrise Gold). The company has provided buyers with native after-sales support. It is of one year and 100 days warranty, one-time screen breakage warranty, 30-day replacement. It also has an upgrade which provides customers with 40% discount in return for their less than a 12-month old Comio handset.

The handset is priced at Rs. 9,999. It will be sold through retail stores across India and online portals. The online portals include Snapdeal, Flipkart, ShopClues, Amazon and Paytm. Jio subscribers can buy this device with an Rs. 2,200 cash back with 44 vouchers of Rs. 50. This offer will be available after recharging of Rs. 198/Rs. 299 monthly packs. It can be redeemed from the second recharge onwards.

Also, read– Tambo Mobiles Debuts In India With Its Superphones And Powerphones

In the camera department, the phone sports a dual-rear camera setup. It features a 13MP primary and a 5MP secondary sensor, with an LED flash. Up front, the smartphone sports an 8MP sensor. The camera has features like Bokeh and Panorama mode.

In terms of storage, the smartphone has 32GB of internal storage, which is expandable via microSD card (up to 128GB). The device supports 4G VoLTE, Wi-Fi, Bluetooth, and GPS/ A-GPS. The smartphone also has a rear-fingerprint sensor. It is also backed by a 2900mAh battery pack.

The Comio X1 Note is a decent enough smartphone when one looks at the price. It has a decent processing unit. Its camera department is also pretty decent. The dual-rear camera setup is of good quality compared to phones in its budget range. The features in the camera setup are also well-defined and popular. They are used by most handsets. In terms of storage, the handset is fine but not that great especially the expansion part. It is just up to 128GB via a microSD card. The smartphone’s battery is the its con, as a 2900mAh battery is not up to the mark in the current market.

Article Name
Comio X1 Note Launched In India, Equipped With Dual-Rear Camera Module
Description
Smartphone maker Comio has launched its flagship X1 Note in India on 22nd May 2018. The handset has been made to compete with budget smartphones like Xiaomi Redmi Note 5. The smartphone sports a dual-rear camera setup and facial recognition.
More related stories below: