Facebook founder, Mark Zuckerberg has stated time and again that AR will be the next big consumer tech platform after smartphones. The social media giant has been working with Oculus for a while. Now, a new patent has revealed that the design of company’s augmented reality (AR) glasses. Read more to find about Facebook AR Glasses Design, Features, and Price

Facebook is working on the new augmented reality technology with Oculus. It has already patented that augmented reality (AR) glasses design. However, the new wearable is not expected to hit the stores until 2022. The price is also unknown as of now.

The Facebook AR glasses will be able to blend digital objects with the physical world. A leaked patent application reveals that the augmented reality (AR) glasses will feature a transparent display design. 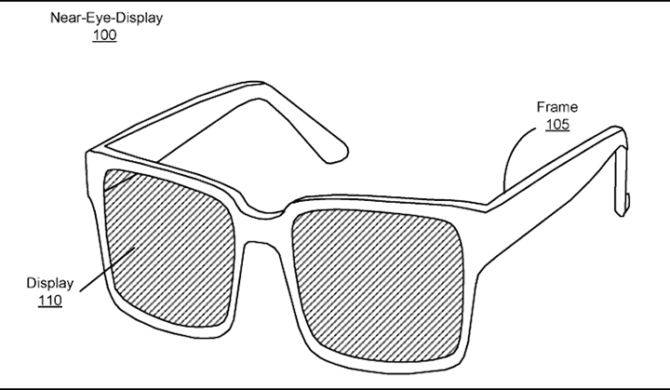 The Facebook AR Glasses system is similar to the technology behind Microsoft’s AR headset (HoloLens), and Magic Leap’s mixed-reality device.

Mark Zuckerberg had previously shared pictures of similar glasses, without revealing the AR part. The Facebook CEO foresees that the need of many physical objects will be replaced with help of augmented-reality (AR). For example, you won’t need a physical board game to play or actual paper to draw. Facebook plans to spend billions more on developing the technology. It purchased Oculus for $2 billion in 2014. We will have to wait and see how the new technology pans out.