Huawei sub-brand Honor launched its GT variant of the Honor 10 on 2nd July 2018. Honor 10 GT concentrates more on its performances which the original model missed out on. 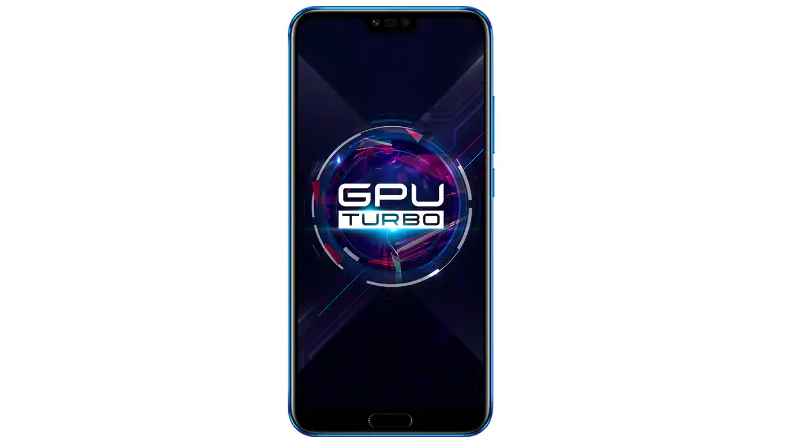 Taiwanese tech company Asus will soon launch their most premium handset of the ZenFone 5 flagship series. Flipkart has revealed the Asus ZenFone 5Z launch date. Now even the handset’s price has been leaked.