Starting with the Butterfly 3, it is powered by a 64-bit octa-core Qualcomm Snapdragon 810 processor paired with 3GB of RAM. It features a 5.2-inch QHD (2560×1440 pixels) display and runs Android Lollipop operating system. Other specifications of the phone include 32GB internal memory, 20.2 mega pixel rear camera, 13 mega pixel front camera and 2700mAh battery. The HTC One M9+ Supreme Camera on the other hand comes with 21 mega pixel rear camera with optical image stabilization (OIS) and laser auto focus system as opposed to 20 mega pixel HTC Duo camera set up on original One M9+. The new version retains dual camera set up but the secondary rear camera now acts as the laser auto focus system. Rest of the specifications are identical to original M9+ smartphone. 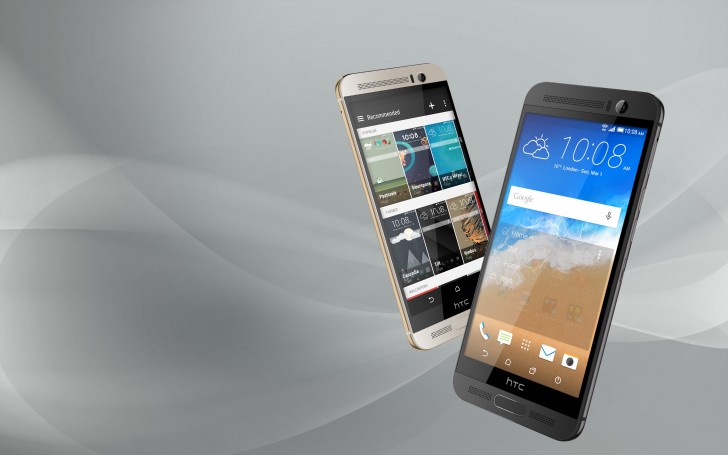 Specifications Of One M9+ Supreme Camera

The HTC Butterfly 3 will be initially launched in Taiwan on October 20, priced at TWD 19,900 (Rs. 39,600 approximately). There is no word on global availability and pricing of both devices as of now.