After launching HTC Desire 826 in April in India, HTC has launched the dual SIM variant of the handset dubbed the HTC Desire 826 Dual SIM. Both handsets pack identical specifications except front camera and number of SIM’s they can accommodate.

Under the hood, the Desire 826 Dual SIM is powered by an octa-core Qualcomm Snapdragon 615 processor paired with Adreno 405 GPU and 2GB of RAM. The device runs Android 5.0 Lollipop OS wrapped under HTC Sense UI and features a 5.5-inch display with 1920×1080 pixels resolution. It features 16GB of inbuilt memory which can be expanded up to 128GB using microSD card. 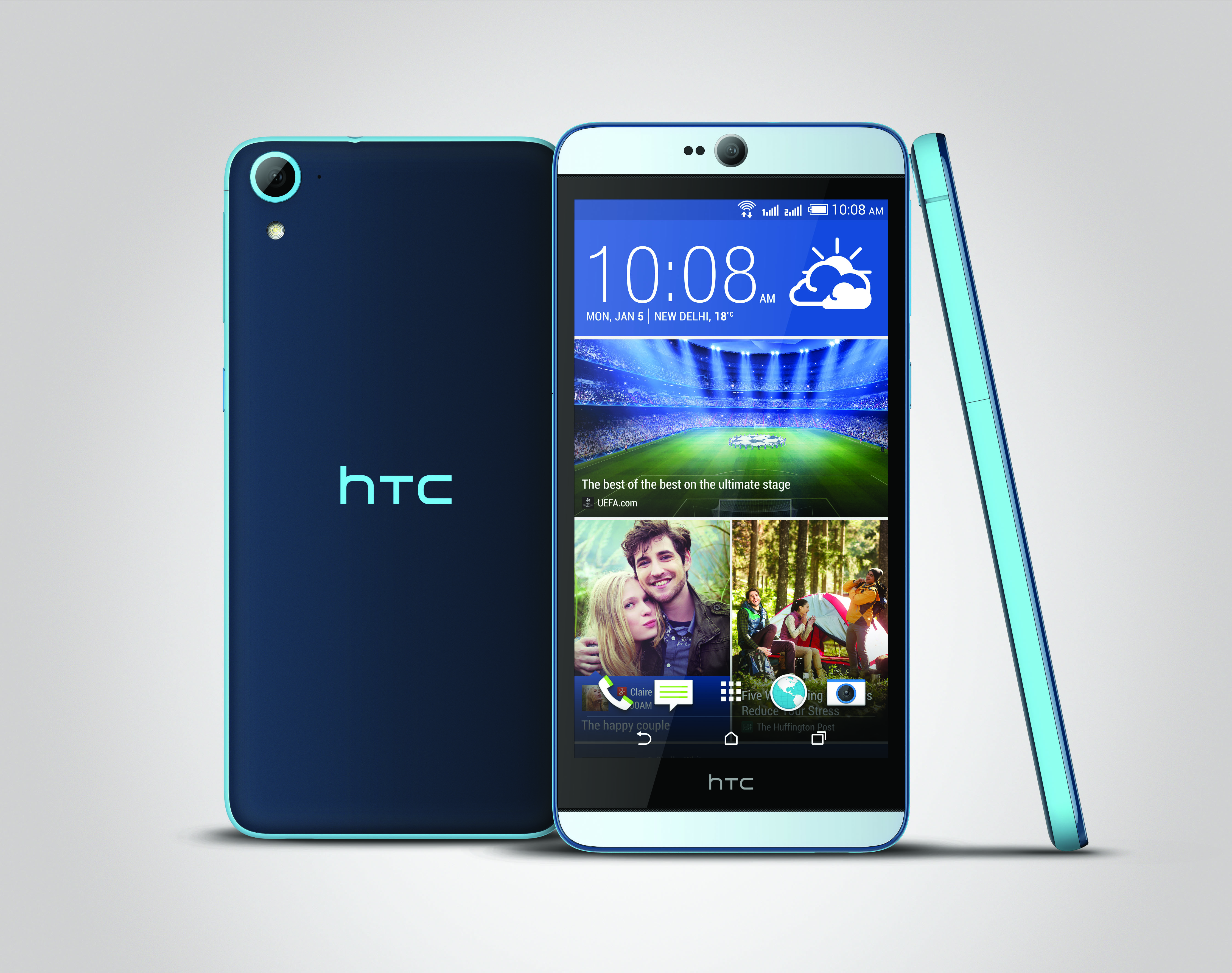 On camera front, the Desire 826 Dual SIM sports a 13 mega pixel rear camera with LED flash. There is also a 4 Ultrapixel front facing camera as opposed to 13 mega pixel front camera of the previous single SIM variant. Backed up by a 2600mAh battery, it measures 158×77.5×7.9 mm in dimensions and weighs 183 grams. The phone also boasts of HTC BoomSound, dual frontal stereo speakers powered by Dolby audio. It will be available in White Birch, Blue Lagoon and Purple Fire color options.

Priced at Rs. 26,900, the HTC Desire 826 Dual SIM will be available to buy from major retailers and mobile operators across the country by the end of June 2015.