Huawei has introduced one more smartphone in its Honor series, called the Huawei Honor 7i in China. It is an upgraded version of company’s flagship smartphone, dubbed the Honor 7. On design front, the device sports metal frame and measures 7.8mm in thickness. It comes with fingerprint sensor on the side and can be unlocked even with wet finger. The fingerprint sensor can also be used as a camera shutter for capturing selfies.

There is 13 mega pixel camera with dual tone LED flash, Sony sensor, f/2.0 aperture, sapphire crystal protection and 28mm wide-angle lens. The camera features 180 degree flip-up set up in which the 13 mega pixel rear camera can be rotated and used as front camera for capturing selfies. 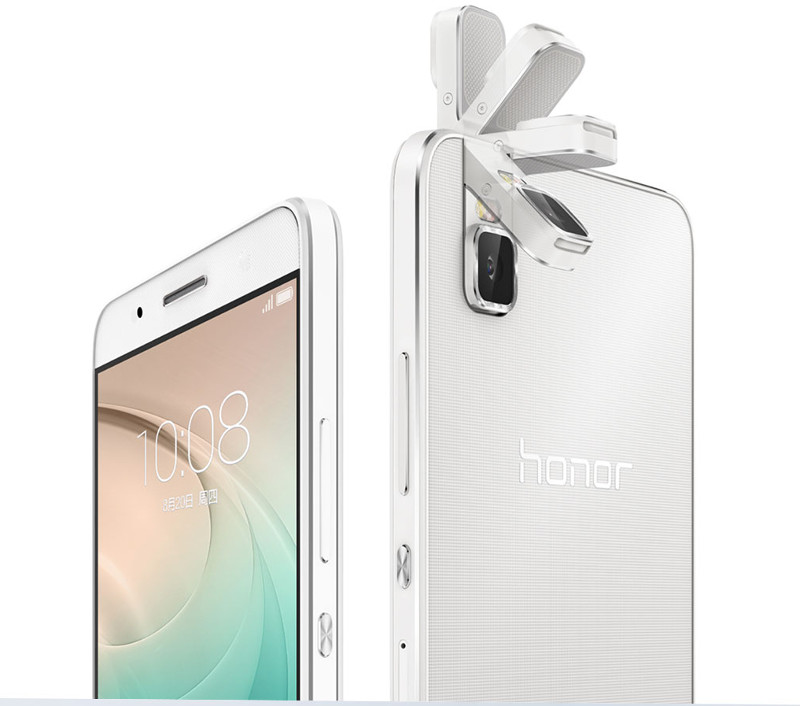 Based on RAM and storage, it comes in two variants- one with 2GB of RAM and 16GB inbuilt storage while other variant packs 3GB of RAM and 32GB of internal memory. Both variants support expandable storage up to 32GB using microSD card. 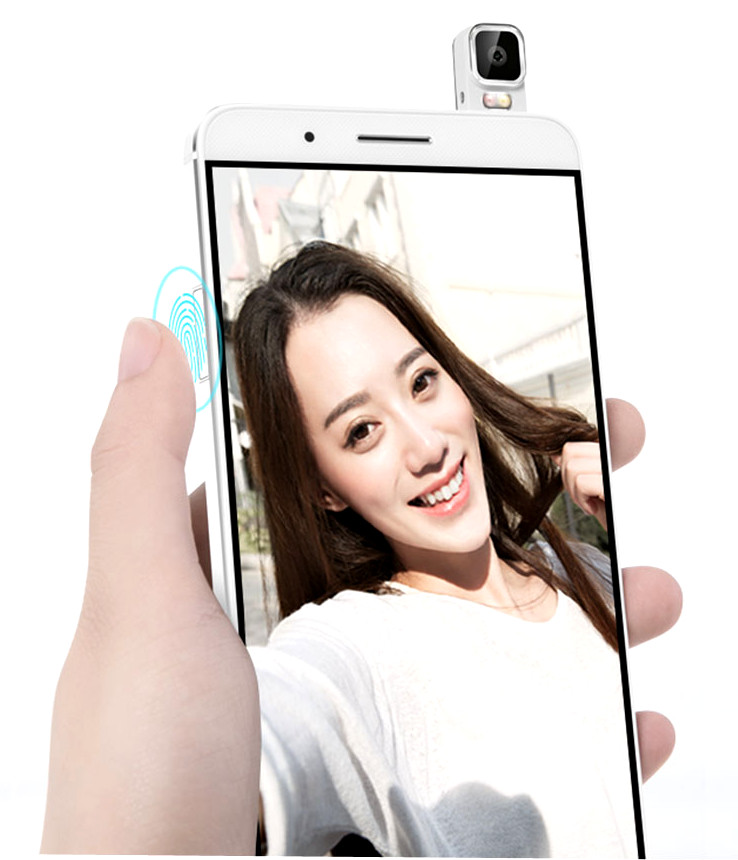