Chinese telecommunications equipment maker Huawei Technologies has globally launched its Huawei Honor T1 Tablet. This voice-calling tablet is powered by a 1.2 GHz Quad-Core Qualcomm Snapdragon 200 (MSM8212) processor paired with 1 GB of RAM. It runs on Android 4.3 Jelly Bean operating system with Emotion UI. Though this operating system is now outdated, Huawei promises that it can be upgraded to Android 4.4 KitKat. It houses an 8 inch IPS display with 1280 x 800 pixels resolution and 188 ppi pixel density. It comes with 8 GB of in-built storage which is further expandable up to 32 GB via microSD card. It sports a 5 mega pixel rear camera and 0.3-megapixel (VGA) front-facing camera for capturing selfies and making video calls. As far as connectivity is concerned, it includes Bluetooth, Wi-Fi, GPS/ A-GPS and 3G. 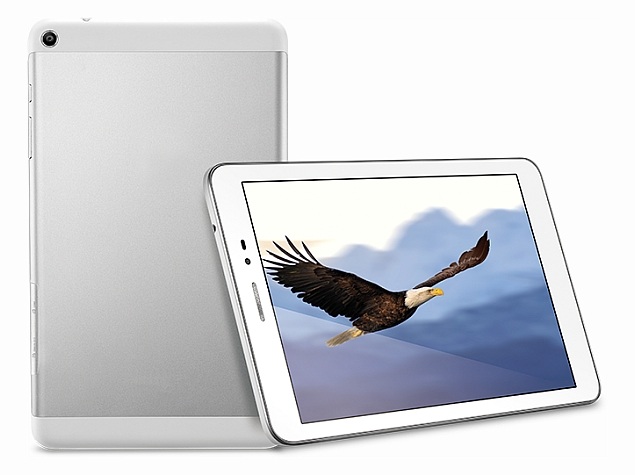 Huawei Honor T1 Tablet will compete with Lenovo A7-50 tablet and Asus Fonepad 7 which lie in the similar price range.

Lenovo A7-50 voice-calling tablet is powered by 1.3 GHz quad core MediaTek processor coupled with 1 GB of RAM. It runs on Android 4.2 Jelly Bean operating system (upgradeable to 4.4 KitKat) and features a 7 inch HD IPS display. It sports a 5 mega pixel rear camera and a 2 mega pixel front facing camera. It comes with 16 GB of internal storage which is expandable up to 32 GB. It weighs 320 grams and is 9.9 mm thick.

This tablet will be available in global markets starting from the end of December 2014, at Euro 130, which makes it approximately Rs. 10,000/-.