Huawei is expected to launch a new ‘Mate’ series smartphone. The company has already slashed prices of the Mate 9 in China. Recently, it released first video teaser for its upcoming flagship device with the tagline – ‘the device worth waiting for‘. The teaser features a Leica-branded dual camera setup on the back. Now, a leaked promotional poster has revealed some of the key specifications for the device. Read more to know about Huawei Mate 10 Price in India, Specifications, and Features 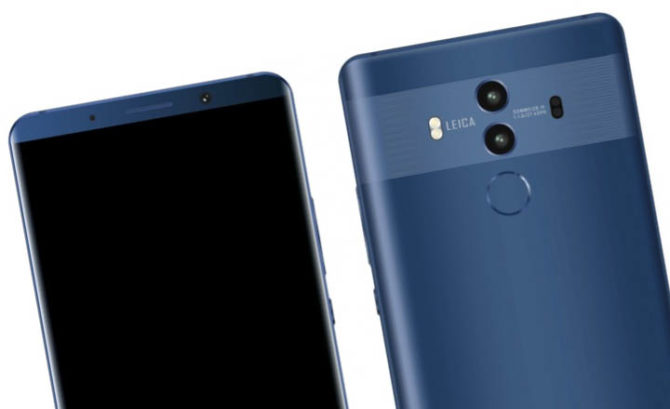 The Huawei Mate 10 is expected to launch on October 16. It has already started sending out invites for a launch event in Munich. The company will launch multiple variants in the Mate 10 series at the same event.

As of now, the price of the upcoming smartphone is still unknown. It is expected to be priced around CNY 4,000 (approx Rs 38,500).

Also read: Gionee A1 Lite With 20MP Front Camera Launched In India – All You Need To Know

According to the recent leaks, the new phablet will sport a 6.2-inch ‘EntireView’ display with 18:9 aspect ratio and QHD (2,160 x 1,080 pixels) resolution. It will be powered by upcoming Huawei HiSilcon Kirin 970 SoC, which will be based on the 10nm fabrication process. The upcoming handset will be backed by a huge 4000mAh battery. 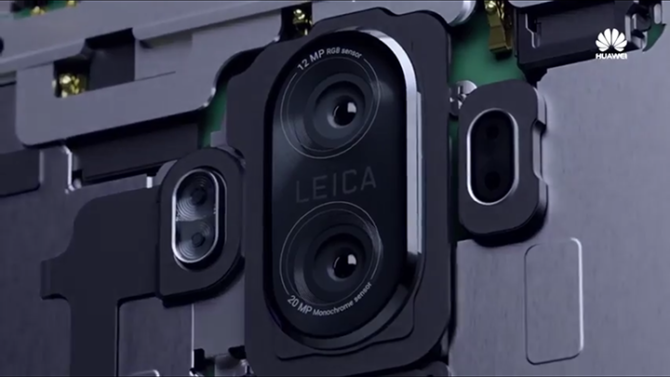 On the camera front, the Huawei Mate 10 will sport a dual rear camera setup (similar to Mate 9 and the P10). The Leica branded setup combines a 23MP color sensor and a 20MP monochrome one. It is also said to feature front-facing dual cameras (two 16MP sensors).

The Huawei Mate 10 will run on Android 7.1.1 Nougat operating system out of the box. However, it might ship with Android 8.0 Oreo with Huawei’s latest EMUI skin on top.

Recently leaked renders of the device hint at a dual-toned back design, with dual cameras and a back-mounted fingerprint scanner. It is tipped to come with features like facial recognition, support AR, and 3D sensing. New leaked renders suggest that the Huawei Mate 10 will have minimum bezels at top and bottom of the display.

The Huawei Mate 10 will compete with other bezel-less phones that include LG G6, Samsung Galaxy S8, and the upcoming iPhone 8. We will have to wait and see how it pans out against the competition.