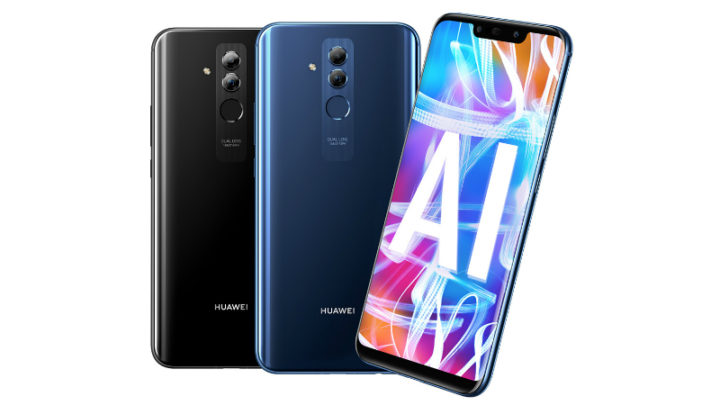 The Huawei Mate 20 Lite is priced at GBP 379 (approx Rs 34,800). It will be available in the US starting September 5. As of now, there is no information about the Indian launch date or price.

In the power department, the new handset is backed by a 3,750mAh battery with 9V/2A (18W) charging capabilities.

The new smartphone measures 158.3 x 75.3 x 7.6mm and weighs around 172 grams. It comes in Black, Platinum Red, and Sapphire Blue color options. A fingerprint sensor is placed on the back. Additional sensors on the device include an accelerometer, ambient light sensor, electronic compass, gyroscope, and proximity sensor.