As for specifications, it is powered by a 1.3GHz quad-core processor paired with 1GB of RAM. Running Android 4.4 KitKat operating system, it features an 8-inch HD display with 1280×800 pixels resolution. It comes with 16GB of internal memory which can be expanded up to 32GB via microSD card. The tablet sports an 8 mega pixel rear camera and a 5 mega pixel front facing camera. Camera features on the device include face beauty, live photo, panorama, continuous shot, voice capture, self-timer, face detection, HDR, zero shutter delay options and smile shot. 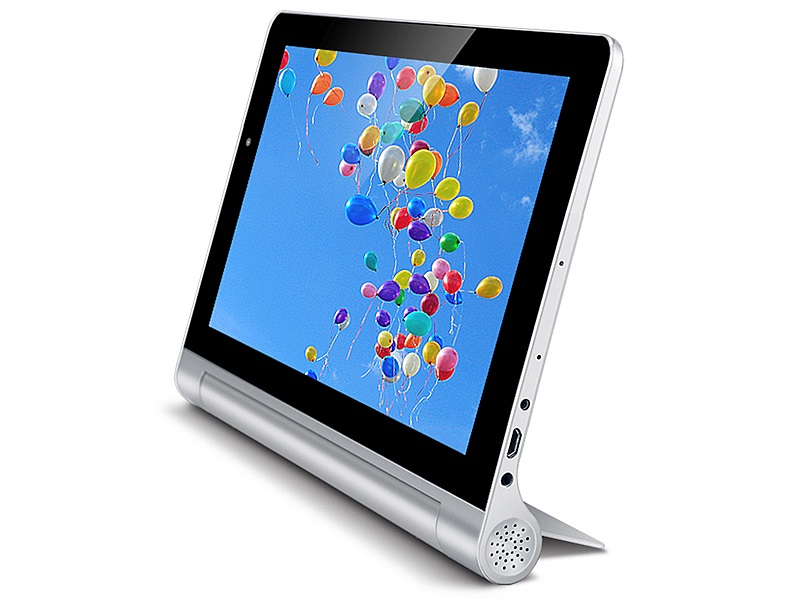 Backed up by a 5200mAh battery, it offers Dual SIM, Wi-Fi, Bluetooth, Micro-USB and OTG as connectivity options. It also comes with voice calling feature and support for up to 15 regional languages.

The iBall Slide Brace-X1 Mini is priced at Rs. 12,999 and will be available to buy from leading retail stores across the country.