Under the hood, it is powered by a 1.3GHz quad-core Spreadtrum (SC7731) processor paired with 1GB of RAM. Running Android 5.1 Lollipop operating system, it features a 5-inch HD IPS display with 1280×720 pixels resolution. The device houses 8GB of internal memory which is expandable up to 32GB using microSD card. The Aqua Power II sports a 5 mega pixel auto focus rear camera with flash and a 2 mega pixel front facing camera. 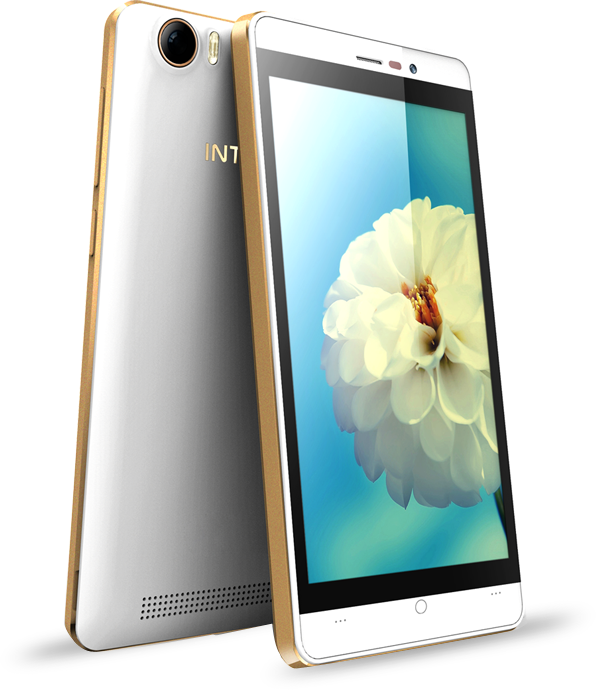 The Intex Aqua Power II is now listed on company’s website, priced at Rs. 6,490. There is no word on availability of the device however we expect it to go on sale in the coming days.