Intex has launched a new smartphone in its Aqua series, called the Intex Aqua Xtreme II. Under the hood, it is powered by a 1.4GHz octa-core MediaTek MT6592M processor coupled with 2GB of RAM. The phone runs Androi 4.4 KitKat operating system and features a 5-inch HD IPS display with 1280×720 pixels resolution.

There is 16GB of inbuilt memory which is expandable up to 32GB via microSD card. The Aqua Xtreme II sports a 13 mega pixel primary camera with LED flash and a 5 mega pixel front facing camera. Backed up by a 2000mAh battery, the handset measures 140×71.9×7.9mm in dimensions and weighs 132 grams. 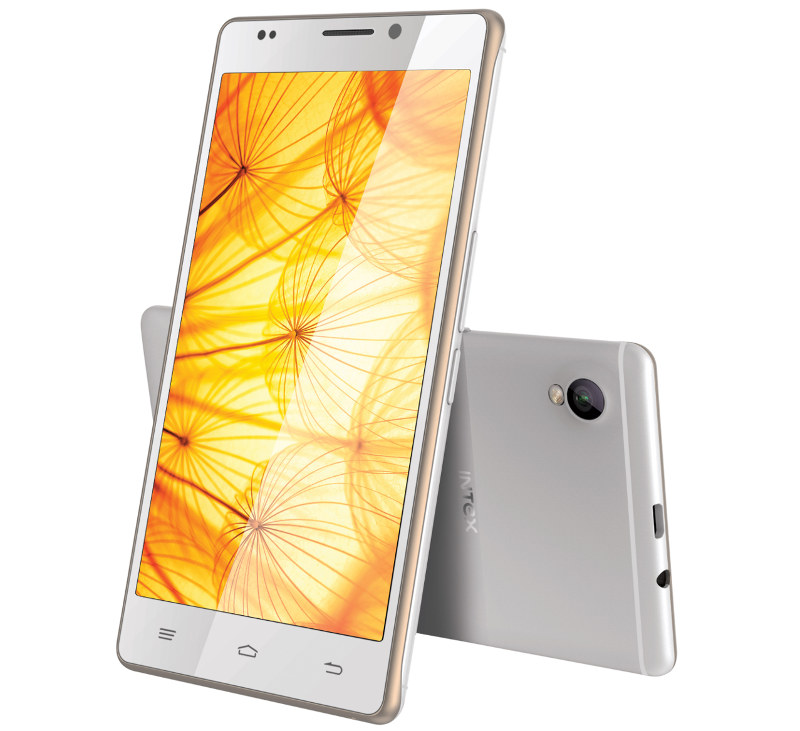 Priced at Rs. 9,590, the Intex Aqua Xtreme II can be grabbed in White, Black, Silver and Champagne color options.

“At Intex we continuously endeavor to provide the consumers enhanced value by keeping them in sync with ever-changing technology. Aqua Extreme II is yet another example of this effort and steps into the slot vacated by its hugely popular predecessor ‘Aqua Extreme’. As the name suggests, Aqua Extreme II will enthrall the consumers with its top of the line specs while giving them excellent value for money,” said Sanjay Kumar Kalirona, Mobile Business Head, Intex Technologies.