After being unveiled last month in May in Paris, the Huawei MediaPad M2 tablet is now official. It will be first rolled out in China, Western Europe and South Pacific followed by  other markets (Russia, Japan and North and Eastern Europe). The tablet can be grabbed in Silver and Gold color options. It will be available with optional magnetic smart cover which doubles up as a stand. 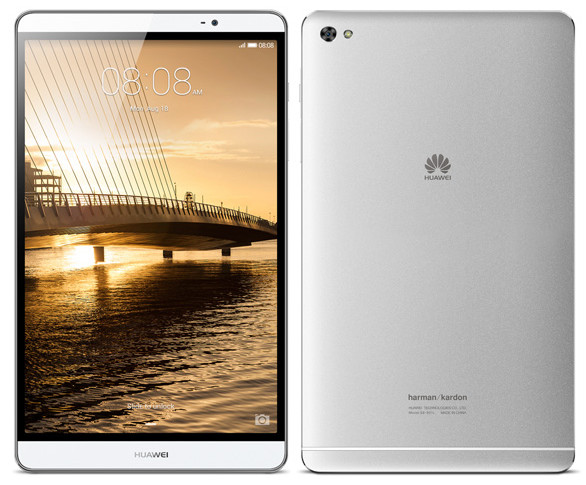 There is no word on exact pricing details of the tablet as of now. However pricing for France market is said to be priced at EUR 349 (Rs. 25,000 approximately).

Huawei has launched its new tablet Huawei MediaPad M2 in France. The MediaPad M2 is essentially the successor of MediaPad M1 tablet. As for specifications, the MediaPad M1 is powered by a 64-bit 2GHz octa-core Kirin 930 processor paired with Mali-T628 GPU and 2GB of RAM. Featuring an 8-inch IPS full HD display, it runs Android 5.0 Lollipop operating system wrapped under Emotion UI 3.0. There is 16GB of inbuilt storage onboard which is expandable via microSD card. It sports an 8 mega pixel rear camera with LED flash and a 2 mega pixel front facing camera. Backed up by a 4800mAh battery, the MediaPad M2 comes with 4G LTE support. 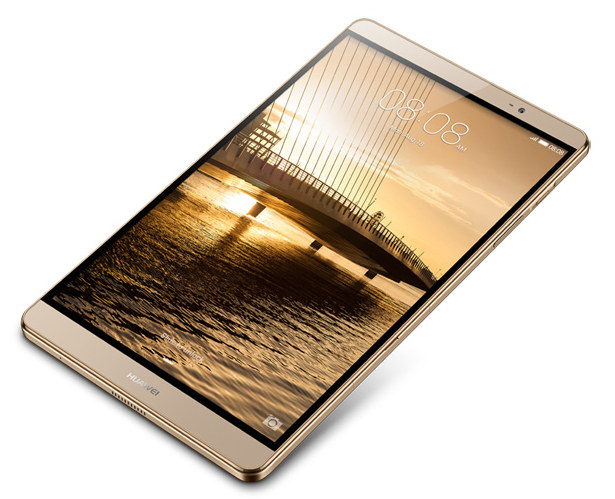 The erstwhile Huawei MediaPad M1 on the other hand, was unveiled at MWC 2014. Specifications of the tablet include 1.6 GHz quad core processor, 8-inch display IPS display with 1280×800 pixels resolution, 5 mega pixel rear camera and 1 mega pixel front facing camera. It measures 7.9mm in thickness, weighs 329 grams and comes with SIM card for accessing data on the go.

Huawei also launched two smartphone Honor Bee and Honor 4C alongside a power bank under its Honor brand earlier this month in India.