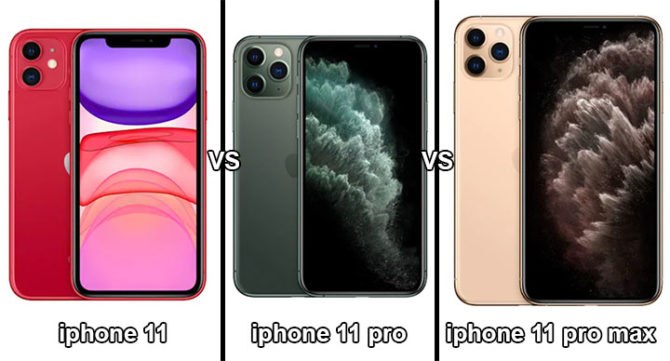 Also read: Apple TV+, Apple Arcade Coming To India At Rs 99 per Month – All You Need To Know

The new iPhone models run the new iOS 13 operating system. All three devices are powered by A13 Bionic chip (with third-gen Neural Engine). Apple claims that the Face ID is also 30 percent faster.

The new smartphones come with IP68 rating for water-resistance (up to 4 meters for up to 30 minutes). Additional features include Spatial Audio and Dolby Atmos support.

On the other hand, the iPhone 11 features a 6.1-inch Liquid Retina display with Haptic Touch support, a resolution of 828 x 1792 pixels and a pixel density of 326ppi.

Also read: Realme Q Launched In China With Quad Rear Cameras – All You Need To Know

The Apple iPhone 11 is can last ‘one hour more than iPhone XR’ (full day) on a single charge and supports proprietary fast charging.

What do you think of the price and specs of the new iPhone range? Which of the three models will you pick? Share your views with us in the comments section below.