Reliance Jio Phone has created a new segment in the Indian mobile phone market. Since its disruptive launch, Airtel, BSNL, and Vodafone have come with their own alternatives. Vodafone and BSNL partnered with Micromax for Bharat-2 Ultra and Bharat-1 4G phone, respectively. Meanwhile, Airtel partnered with Karbonn Mobiles to bring new super affordable devices, under its ‘Mera Pehla Smartphone’ initiative. Now, the telecom giant has launched two new Karbonn smartphones under Rs 2,000. Read more to find about Karbonn A1 Indian, A41 Power Price in India, Specifications, and Features 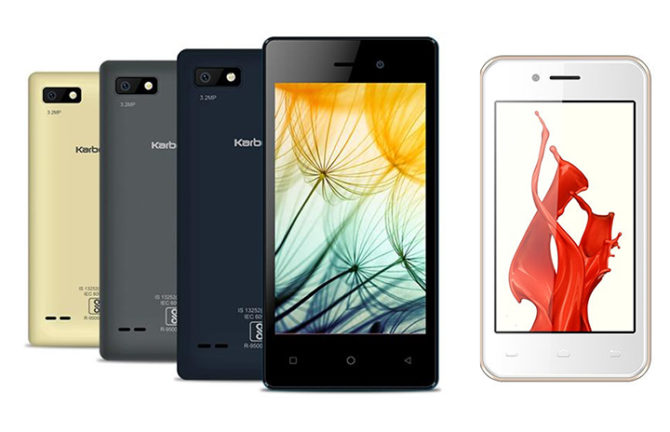 While the Reliance Jio Phone is effectively free, the effective price of new Airtel phones starts at Rs 1,799. The Karbonn A1 Indian and Karbonn A41 Power come at an ‘effective price’ of Rs 1,799 and Rs 1,849, respectively (the new smartphones bear an MRP of Rs 4,390 and Rs 4,290). The new 4G phones will be available via Amazon India starting next week.

Interested customers will have to make a down payment of Rs 3,299 and Rs 3,349 for the Karbonn A1 Indian and A41 Power, respectively. If customers make 36 continuous monthly recharges (minimum value of Rs 169), they will be eligible for a cash refund of Rs 500 after 18 months. They will get another Rs 1,000 refund after 36 months.

Karbonn A1 Indian Specifications and Features

The new smartphone sports a 4-inch display with WVGA resolution (480 x 800 pixels). It is powered by a 1.1GHz quad-core processor along with 1GB RAM and 8GB internal storage.

On the camera front, the Karbonn A1 Indian sports 3.2-megapixel rear camera and 2-megapixel front camera. It runs Android 7.0 Nougat operating system. The dual-SIm smartphone comes with 4G VoLTE support. It is backed by a 1500mAh battery. 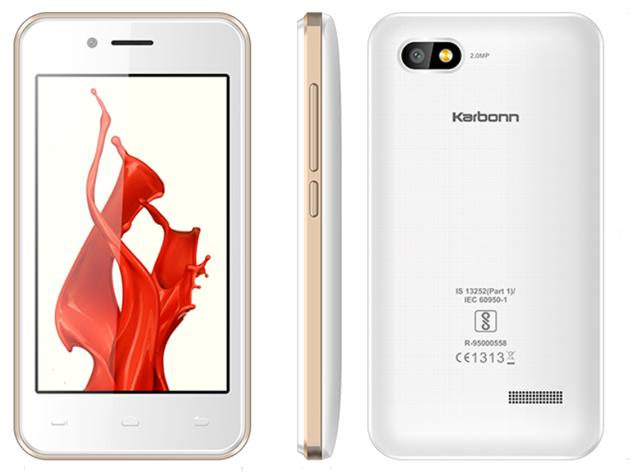 The A41 Power comes with mostly identical specifications and features as the A1 Indian. In terms of differences, it is powered by a 1.3GHz quad-core processor and a 2300mAh battery. The new A41 Power sports a 2-megapixel rear camera and a 0.3-megapixel front camera.

The new phones are a combined effort by Airtel and Karbonn Mobiles to bring new options to the entry-level customers. While the ‘Mera Pehla Smartphone’ initiative offers decent 4G devices, the effective cost trick is getting old now. We will have to wait and see how the new smartphones perform in the market.