Televisions are flooded with an advertisement of a guy running on a treadmill trying to put a thread in the needle. Those are about Karbonn’s duple series (Dual Core processor Phones) Android phones. Taking the legacy forward , Karbonn has launched yet another duple series phone in India, the Karbonn A30.

It was only a couple of days back that the reports of Samsung developing a 6.3 inch Galaxy Note III started pouring in. To us , it seems kind of a bit too much. 5.5 inches was fine but 6.3 is a bit of a overstretch. Coming to the stretching part, Indian mobile manufacturer Karbonn has stretched their flagship quite a bit from 4.5 inches to a whopping 5.9 inches. 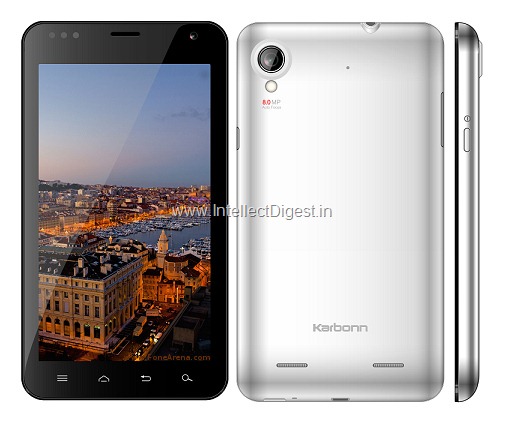 Karbonn India has quietly launched their new flagship, A30 with a dual core processor and the main attraction , 5.9 inches of screen space and an 8 Megalpixel snapper at the back. This makes it more of tablet than a phone. But let us talk about the phone here. The official price as announced on 27th December 2012 is Rs. 12990, you may get some discount with the dealer or online stores.

Here are some specifications of the Phablet: 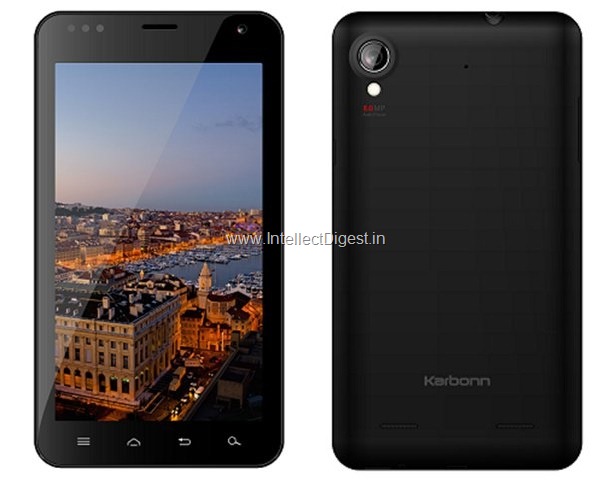 To support such a huge screen, they have packed quite a big battery. It will be a 2500 mAh capacity battery which should give you a day with heavy usage. Also they are giving a free leather cover for the phone much like you see on the Note series by Samsung these days. The phone will be able in Black and White Colour options. The best part is that Karbonn does not customize the Android and provides you with a Stock Android experience. If you people thought Micromax A110 was a stretch , think again.