Karbonn has expanded its Quattro series of smartphones with the launch of Karbonn Quattro L55 HD. As for specifications, it is powered by a 1.3GHz quad-core processor coupled with 2GB of RAM. The phone features a 5.5-inch HD IPS display with 1280×720 pixels resolution and runs Android 5.1 Lollipop operating system. 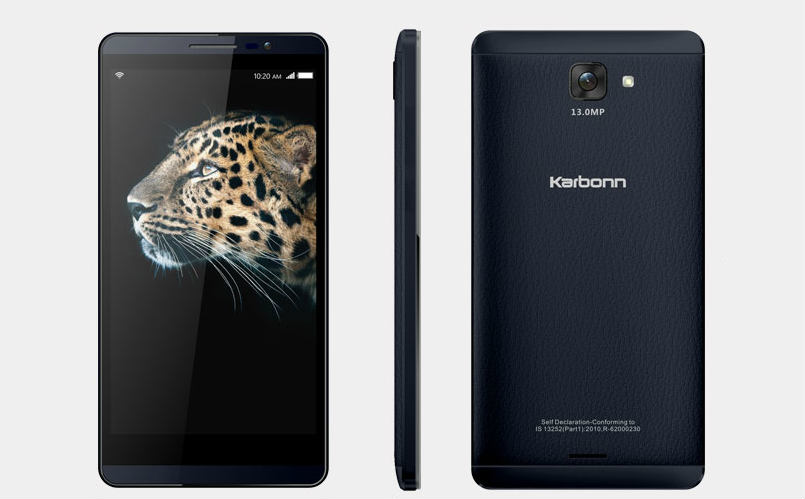 The Quattro L55 HD houses 16GB of internal memory which can be further expanded up to 32GB via microSD card. The device sports a 13 mega pixel auto focus rear camera with LED flash while there is also a 5 mega pixel front facing camera onboard. Fueled by a 2700mAh battery, it is said to deliver up to 130 hours of standby time and up to 9 hours of talk time. Connectivity options which the handset offers, include 4G with VoLTE, Wi-Fi, Bluetooth 4.0 and Micro-USB.

The Karbonn Quattro L55 HD is priced at Rs. 9,990 and comes bundled with a free VR headset.