Lava International, an India based mobile maker ha launched its flagship phone the Lava Iris 504q in India with a 5 inch HD Display, Quad Core CPU and Gesture control features at a price of Rs. 13499. The USP of this phone is the Gesture Features which is something very interesting. It works in 4 different apps and reacts to your hand gestures when you move your hands in front of the phone. We have seen the similar functionality in the much high end phones like the Samsung Galaxy S4.

You can browse through pictures, click pictures, change tracks etc. using the hand gestures. It is also fairly slim at 8.4 mm thickness and has OTA or over the air software updates. It also has a HD Display with the resolution of 1280×720. It has 1.2 GHz quad core CPU and runs android jelly bean 4.2. Talking of camera, it has an 8 MP camera with  BSI sensor for clear pictures. It can shoot and playback Full HD videos at 1080p video resolution. 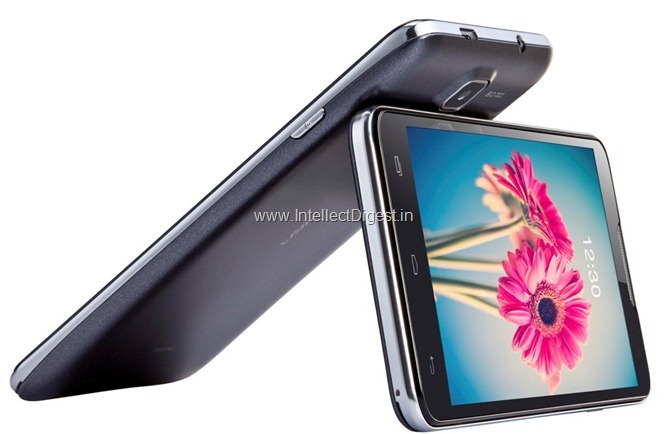 The 2000mAh battery on the phone, it gives a battery life of 15 hours on 2G and does a fairly good job with the kind of optimization that has been done of the software side. It has 1GB RAM and 4GB internal memory.

The phone also bundles a leather flip cover with a magnetic sensor which automatically locks the phone when the cover is on. It also supports OTG and an OTG cable is also bundled with it.

On the content side, Lava has tied up with hungama.com and also comes with many pre-installed apps which includes social networking and productivity applications. 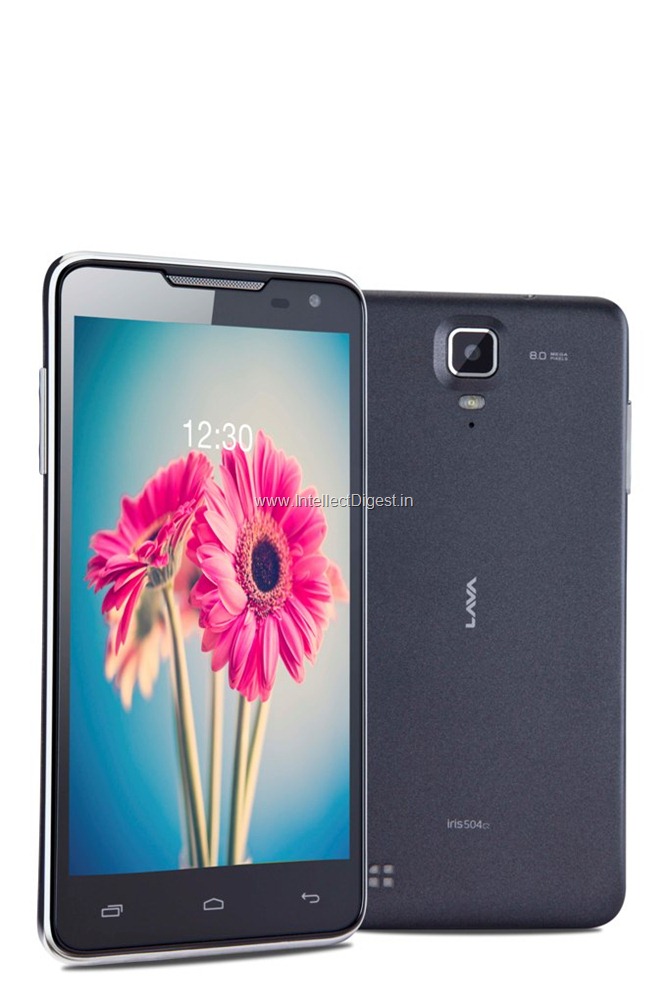 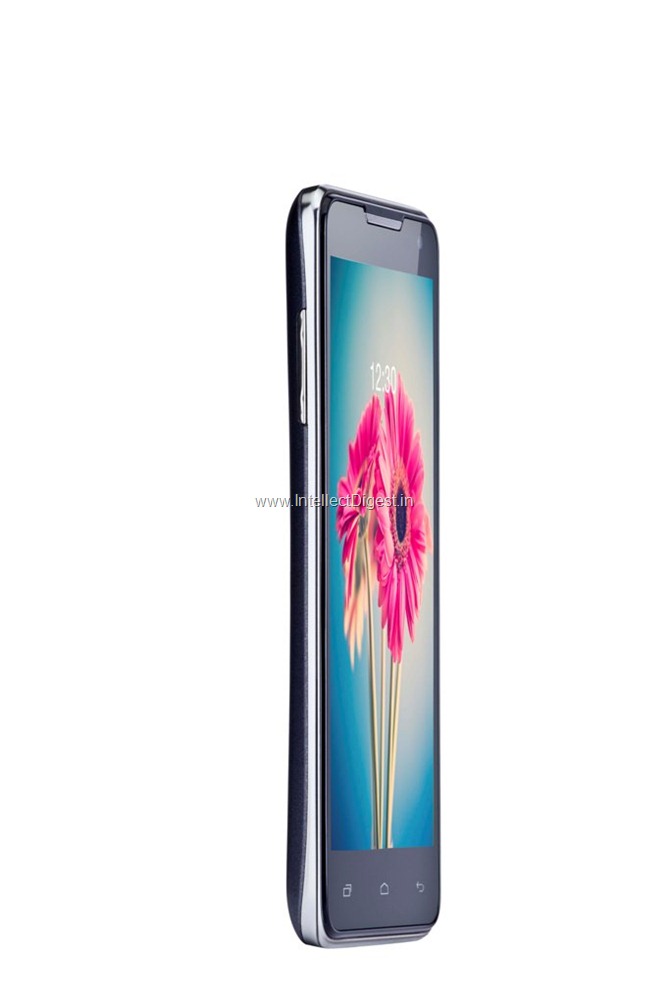 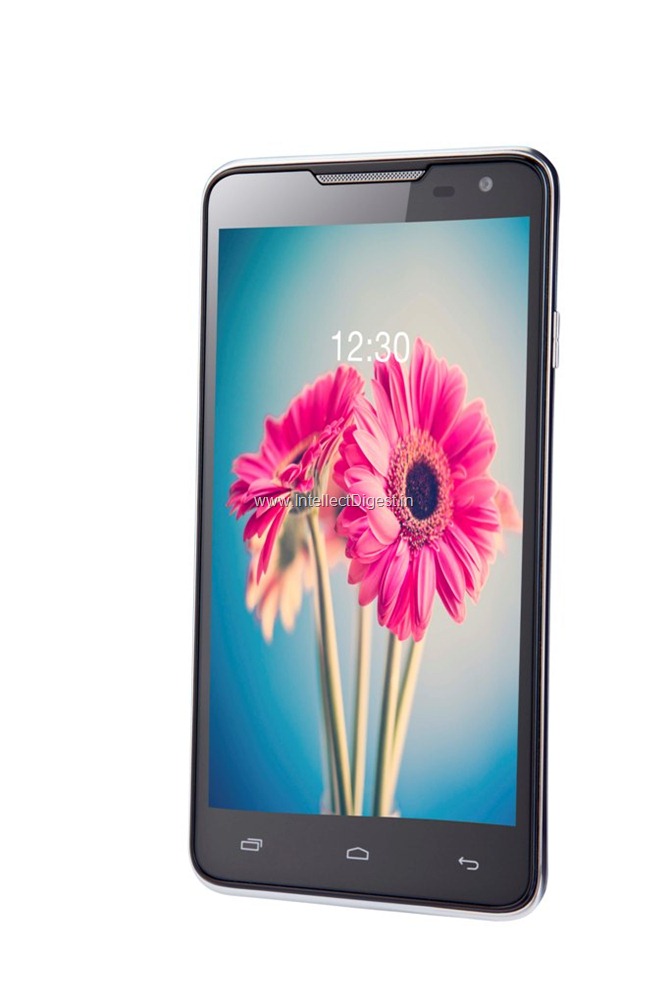