The first smartphone in the series will be the Q800 which will be the quad core version of the A800. It will be powered by a 1.2 GHz quad core MediaTek MTK 6589 chipset which also powers the Micromax A116. The smartphone will have a screen size of 4.5 inches and this is area where peope might choose to go either ways. Some might like the compactness of the 4.5 inch screen whereas others might like the bigger screen the Micromax A116 will have on offer. 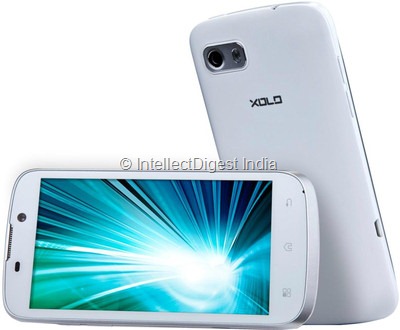 The camera is expected to be an 8 megapixel unit like others and the RAM will be 1 GB. The users have complained about the 512 MB RAM found in budget smartphones and this complaint will surely be taken care of with the newer RAM. It is expected to run on Android 4.1 Jelly Bean but Lava might just decide on pulling a rabbit out of the hat and launch it with Android 4.2 Jelly Bean update.

The Q series will be launched in mid-March and it will join the X series of Intel powered smartphones and A series which is powered by Mediatek units and are dual-core smartphones. Micromax and Karbonn still do not have their quad-core smartphones in stock and the only other quad core smartphone on budget is the Umi X2 which comes from a brand which is not yet known in the country. So Lava might just strike the right chords with the Q800.