The Indian smartphone segment is pretty hot right now and according to the announcement we have for you today, things are going to get hotter from here on. The Xolo brand from the stable of Lava mobiles, is all set to launch 6 mobiles in the Indian market by mid-February. We recently brought you the the tory of Lava launching Iris N501 and now this announcement. They seem to be on an announcement spree.

Sunil Raina, business head, Xolo at Lava International has given a statement to our friends at TheMobileIndian.com which reads,”In the next 30 days we will be launching five ICS based and one Jelly Bean based handset in the market. They will have mix of Intex, Qualcomm and MediaTek processors with display size varying between 3.5 – 5 inch.” These mobile phones will be priced between Rs7,000-Rs.25,000. 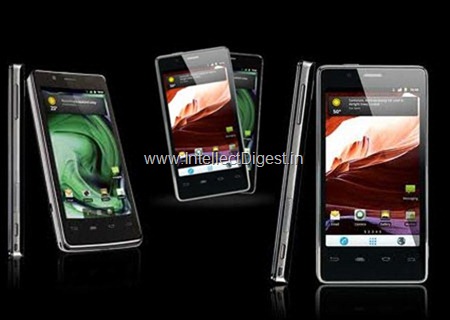 Wait we are not done yet. S.N.Rai, the director of the company has stated that the company will be launching a Nvidia Tegra 4 processor based smartphone by early March or late February. We brought you the story of Nvidia Tegra 4’s processing power a while ago and we realize that it will be one hell of a performing processor. But that would certainly raise the costs of the smartphone and the brand does not have an aspirational value for which people would shell out a lot of money.

We appreciate the effort the homegrown company has been making in the smartphone segment. It maybe one small step by the company but it is a giant leap when you see from the point of view of Indian mobile manufacturers. A company as small as Lava standing up to mobile giants like HTC and Samsung needs to have a strong belief in themselves to take such a giant leap of faith. We just hope one day people all over the world wait for Xolo phones like they wait for the Apple and Samsung flagships.