Chinese smartphone company Lephone has launched a new budget smartphone in India. The new Lephone W2 comes with 4G VoLTE support. What else does the affordable handset offer? Read more to find about Lephone W2 Price in India, Specifications, and Features 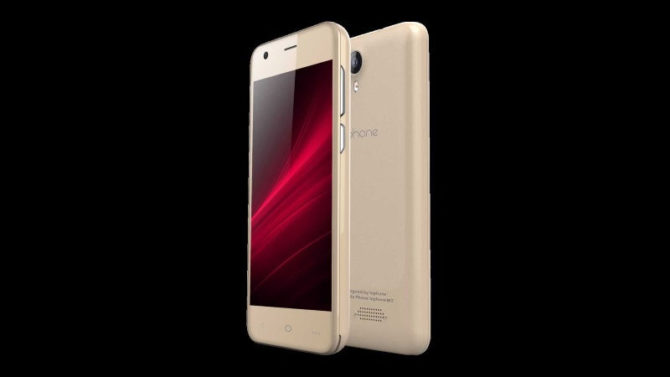 The Lephone W2 is priced at Rs 3,999. It will be exclusively available via offline retailers. Lephone is offering basic smartphone capabilities at an affordable price. This puts the new smartphone in a unique position.

The Lephone W2 sports a 4.5-inch display with FWVGA (480 x 854 pixels) resolution. It is powered by a 1.3GHz quad-core processor (unspecified) and 1GB of RAM. The 8GB internal storage can be expandable up to 32GB via a micro SD card. On the camera front, the new handset comes with a 2-megapixel rear camera with LED flash and a VGA front camera (equivalent to 0.3MP).

Sensors on the handset include a Proximity sensor, Accelerometer, and an Ambient light sensor. There is also a G-sensor to support playing games.

Lephone is a Chinese company that makes mobiles, accessories, and set-top boxes. The new Lephone W2 offers most basic features available in latest smartphones at an affordable price. The 4G VoLTE powered smartphone is expected to stand out in its price segment. What do you think about the new device? Let us know in the comments section below.