The iPhone 7 Plus is the big, bad brother of the iPhone 7. However, the Galaxy S8 and Galaxy S8 Plus, Apple differentiates between its two devices on more grounds than battery and screen. Also, iPhone 7 Plus is still very popular among those who want to buy a big phone. The LG G6 is the biggest, baddest phone LG currently makes. It also is the most unlike-LG phone you will see from the Korean giant. Can LG recover the ground it lost with the G5? Does the iPhone 7 Plus remain as relevant as it was? How do these two phones stack up against each other? Let’s find out in this LG G6 vs iPhone 7 Plus battle: 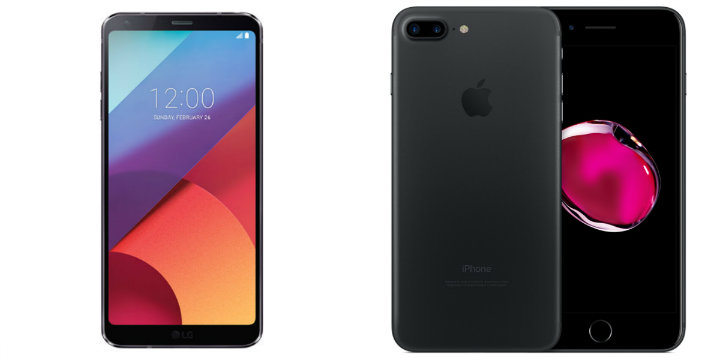 The LG G6 is not out yet. So, treat its pricing with scepticism. However, since the Galaxy S8 is selling for Rs 57,900, expect the G6’s pricing to be not far off that. Comparing it with iPhone 7 Plus’ prices, we can see the Apple’s big smartphone is quite costly. No wonder it is a butt of jokes where it can make a person sell his/her kidney to buy one. However, the iPhone 7 Plus is quite desirable and matching it that department is a tough task. This round is tied as G6 can be competitively priced but not as desirable as the iPhone 7 Plus. Let’s head to round 2 of LG G6 vs iPhone 7 battle.

Also Read: Samsung Galaxy S8 Vs LG G6: Which One Is Better?

LG G6 vs iPhone 7 Plus – Specifications

Both phones are good match for each other as both have hardware from 2016. The Snapdragon 821 chip was the best, most powerful chip from Qualcomm in 2016. Similarly, until iPhone 8 comes out, the A10 Fusion chip is the best Apple makes. LG is able to keep costs down by offering just one variant of G6. The iPhone 7 Plus comes in three storage variants, which is all well and good, except for its cost. That is why you can see such a wide gap in the two phones’ prices. 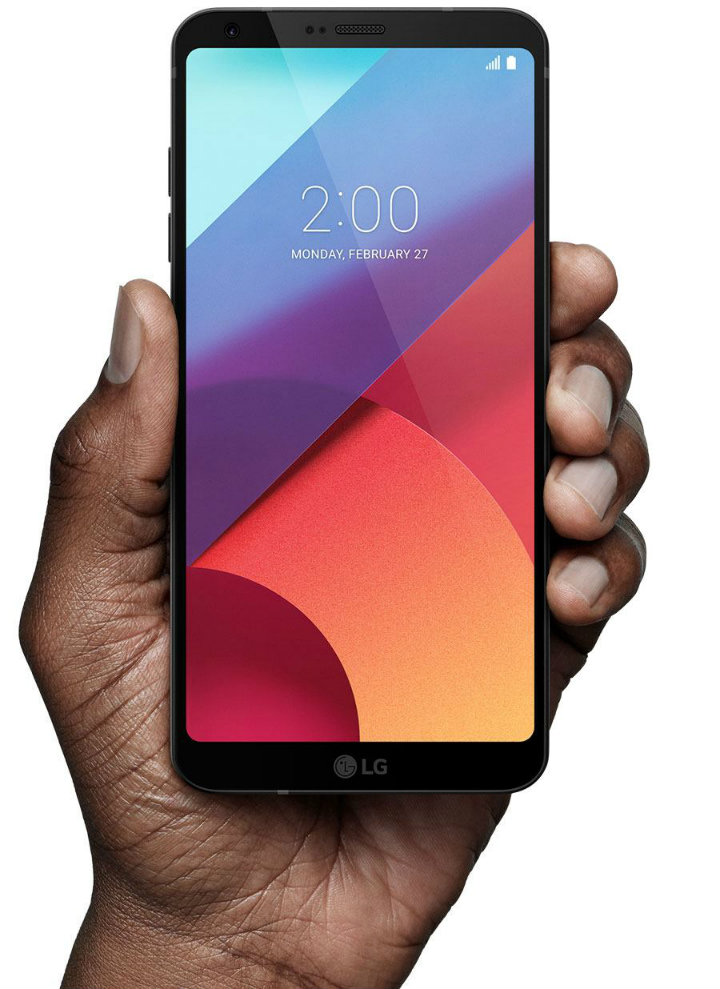 Both phones have LCD screens. However, the G6 pushes its screen resolution to the edge. As a result the G6 feels great to look at. However, you will not be able to tell the difference between the two unless you use them side by side. This is how iPhone 7 Plus gains the edge. Its Full HD resolution display may not be as good as G6’s Quad HD screen, but it consumes less battery. Also, it is quite good at reproducing colours and is genuinely the best Full HD LCD screen out there.

The LG G6 stuffs a big display in a small frame. The iPhone 7 Plus, on the other hand, is quite huge with big forehead and chin. Now, are you looking for a pocket-freindly phone or just a big one? Time for LG G6 vs iPhone 7 Plus round 3.

Also Read: All We Know About LG G6

The LG G6 makes use of a normal and a wide angle lens at the back. The iPhone 7 Plus uses a wide angle and a telephoto lens on its back. We are yet to get a normal lens-telephoto lens setup at the back of any phone. While the iPhone 7 Plus offers picture feed from two distances, the G6 offers the same from two separate angles. Both cameras take great pictures on auto mode. It all comes down to the camera modes offered by each phone and how nicely have they been tuned to the camera’s hardware.

The story is the same up front. Both cameras take great pictures. Going with either phone is going to be a decision you will not regret. However, this year, no Friends support means the G6 will have to make do with soft camera buttons. In case of iPhone 7 Plus, there no hard camera buttons ever. So, no compromises there. In the end, the G6 is an adventurous choice while the iPhone 7 Plus is a safe bet in this regard. Take your pick.

Neither phone lacks in the features’ department. However, the iPhone 7 Plus is old and it shows in its list of features. The G6 has its measure in this respect. Moreover, we are yet to talk about G6’s multi-app mode, Knock Code and Knock On features. The Google Assistant is perhaps more capable at this point than Siri due to our reliance on the search engine giant’s products. In the end, LG G6 represents value for money. While keeping costs down, it is still able to match the iPhone 7 Plus blow-for-blow. However, we have to admit that iPhone 7 Plus is the older phone here. Even then it is still quite competitive. 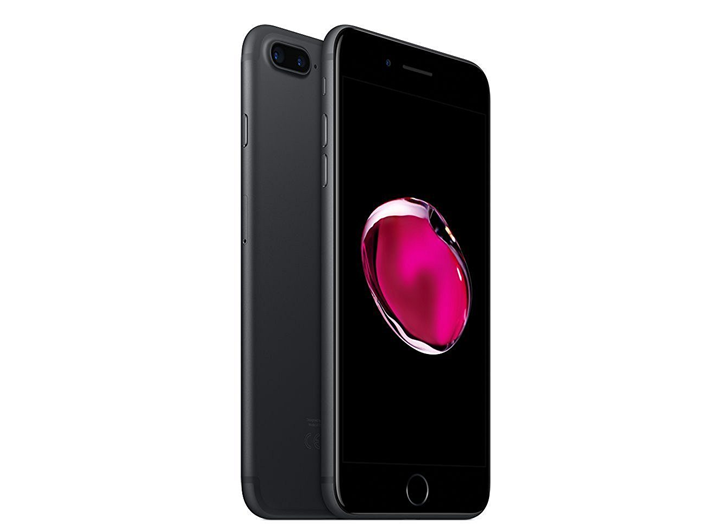 In the end, those looking for an Apple smartphone will not look beyond the iPhone 7 Plus. However, for those who want to try something new, there is the G6. After the critically-acclaimed G4, this is the second time LG has turned to hardware-software tuning for its flagship smartphone. The G6 is more of a successor to the G4 in that respect than the G5. Will it be able to turn LG’s fortunes around? We will take up the LG G6 vs iPhone 7 Plus battle once again when the former is launched in India.

So, what do you think of our LG G6 vs iPhone 7 Plus comparison? Please mention your thoughts in the comments below. For latest news and features on technology and gadgets, stay tuned to Intellect Digest.