Samsung has been giving a tough time to all smartphone makers for years, courtesy of Galaxy S line of devices. The Galaxy S8 is the latest device to join the long line of Samsung’s S smartphones. It looks like no other smartphone on the market. On the other end of this fight is the LG G6. The G6 joins the long range of flagship G smartphones from LG. After having toyed with the concept of modularity with the G5, the company takes it safe this time around with the G6. On paper, which one of these devices is better? Who will win the Samsung Galaxy S8 Vs LG G6 fight? Let’s find out:

The difference between the prices of the two phones is not expected to be much since the Galaxy S8 costs Rs 62,600 (you can buy it for a launch special price of Rs 57,900). The G6 should cost less as it has a 32GB version instead of the 64GB variant that Galaxy S8 has. The Galaxy S8 will be available for sale in India from May 5, 2017. Meanwhile, LG launched the G6 in India on April 24, 2017. Its pre-registrations are underway on LG’s India website and has been priced at Rs 51,990. Let’s get to the second round of Samsung Galaxy S8 Vs LG G6 battle.

Also Read: LG G6 Vs Apple iPhone 7 Plus: Which One Should You Buy?

The Samsung Galaxy S8 seems to have some advantages over the LG G6 on paper. It has a bigger screen, a better front camera and wireless charging for its battery. The LG G6 has dual rear camera setup, a bigger battery and internal storage which can be expanded to the moon. While you may see people decry LG using last year’s chip, remember the G4.  Yes, the Galaxy S8 does have the latest Snapdragon 835 chip, but that variant is not coming to India. Till now, neither phone has the edge over the other. Let’s head to the last section of the Samsung Galaxy S8 Vs LG G6 comparison. 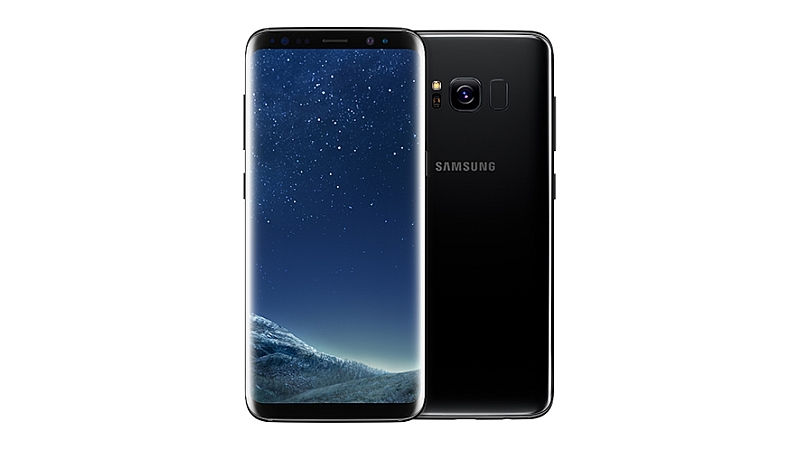 Either phone does not give room to the other in this space. However, while phones match each other with their own set of features, LG offers full metal construction for G6, face recognition, power button that doubles as fingerprint reader and FM radio(!). Samsung offers eye scanner, a slightly bigger screen, wireless charging and two more colour options on Galaxy S8 than G6. 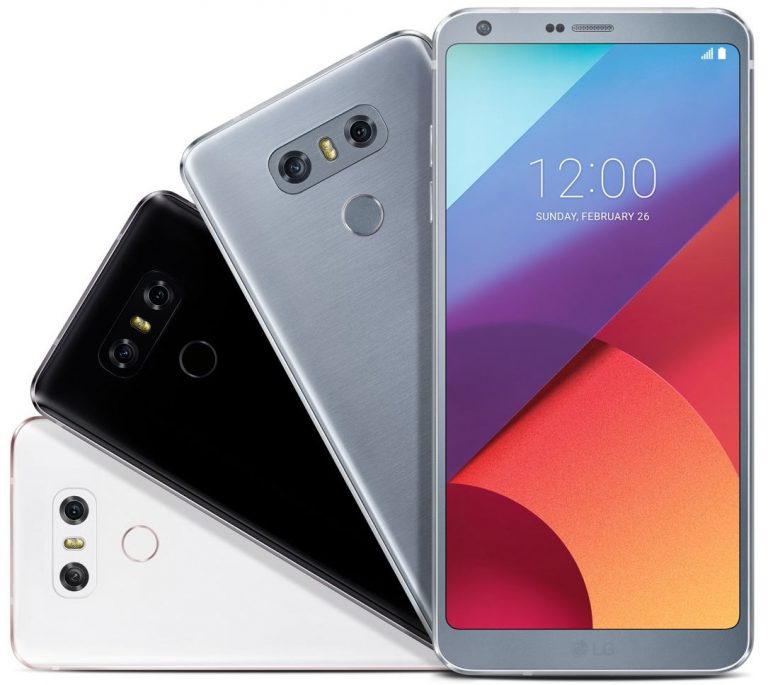 On paper, LG G6 has more features, bigger battery, two rear cameras and more room for internal storage expansion. The Galaxy S8 has its own unique set of features, better front camera and a slightly bigger screen. This is the reason why we are declaring the Samsung Galaxy S8 Vs LG G6 battle a tie. However, stay tuned to IntellectDigest as we bring you the latest on the two phones.