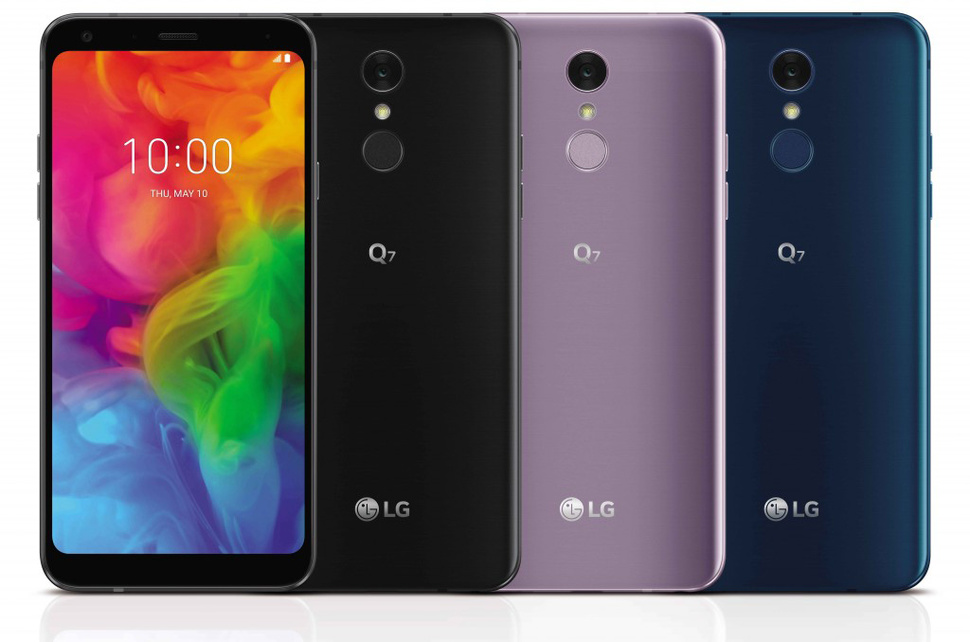 The LG Q7 family have a military-grade metallic body which is said to have passed 14 of the MIL-STD 810G tests. Prices of the series haven’t been revealed yet. The company has confirmed that the devices will be first sold in key European markets next month. It will be followed by North American, South American and Asian countries.

According to company VP Ha Jeung-uk, “With selected features just only recently introduced in our 2018 LG G7 ThinQ, the Q7 is a great combination of features, design, performance, and price.”