LG has quietly launched another smartphone under its Q series called LG Q8. The new handset looks similar to the LG V20 and comes with a dual camera and a secondary display. Looking for high-end specs in a small screen device? Read more to find about LG Q8 Price in India, Specifications, and Features 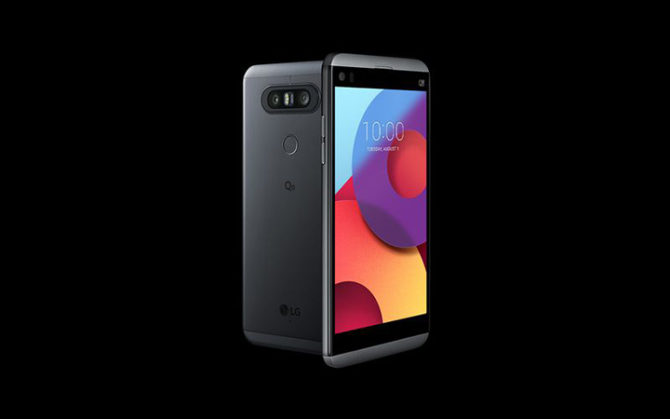 The LG Q8 is listed on the company’s Italian site. However, there is no mention of pricing details of the LG Q8. It remains to be seen if the new smartphone will be launched in India or not.

The new handset sports a 5.2-inch Quantum IPS display with QHD resolution (1440 x 2560 pixels), pixel density of 554ppi, 500nits of brightness, and Corning Gorilla Glass 4 protection. The ‘Always-on’ secondary display comes with a resolution of 160 x 1,040 pixels, similar to the V20. It is backed by a 3,000mAh non-removable battery. 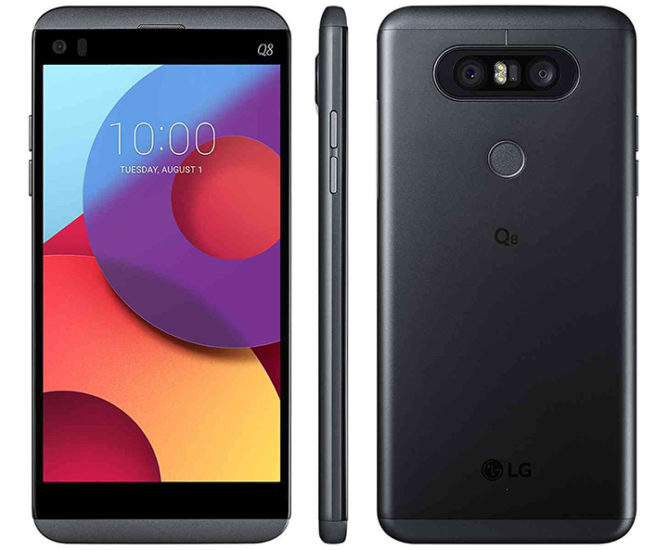 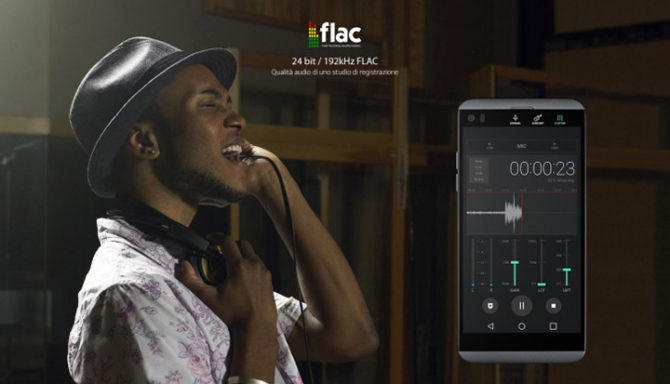 The LG Q8 is a great alternative to the more expensive LG G6. It is essentially a smaller and water resistant LG V20. Recently, LG launched three new Q series smartphones (LG Q6, LG Q6+, and LG Q6a) that offered premium features at a competitive price. Bringing a mini variant of the flagship smartphones is great for customers. Devices like LG Q8 offer flagship design and specs at a lower price. Also, a smaller variant is a boon for users who don’t really want a huge device in their pocket but don’t want to compromise on high-end specs. Do you want to get your hands on the new LG Q8? Let us know in the comments section below.