LG has launched a new variant of its V30 smartphone. The new LG V30S ThinQ comes with new AI features. The RAM and internal storage have also been increased. The new handset will compete against the latest Samsung flagships. Read more to find about LG V30S ThinQ Price in India, Specifications, and Features 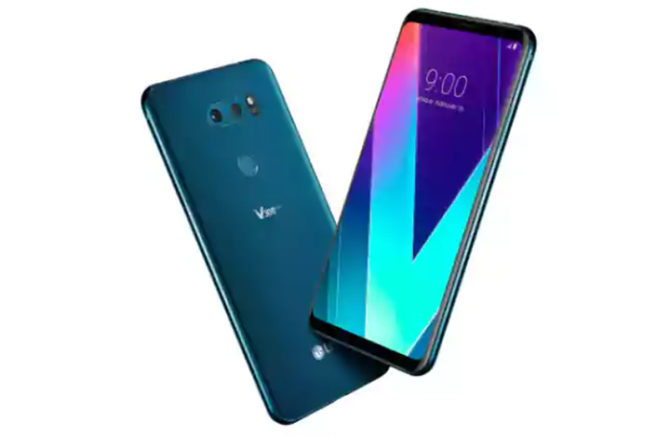 The new LG V30S ThinQ was launched alongside the LG V30S+ ThinkQ, which comes with twice the internal storage. As of now, LG has not revealed and information about the price and launch date of the new device.

The LG V30S ThinQ sports similar specifications as the original V30 model. However, it comes with 6GB RAM (compared to 4GB on the original model) and 128GB internal storage.

The LG V30S ThinQ is powered by a Qualcomm Snapdragon 835 processor and 4GB LPDDR4x RAM. The internal storage which can be further expanded via a microSD card (up to 2TB). The powerful device is backed by a 3300mAh battery with Quick Charge 3.0 support. It also supports wireless charging.

The f/1.6 aperture is a game changer. It will allow the camera to capture more light, and sharper pictures, even in conditions of low light. The Crystal Clear Lens on dual cameras adds to the process of correct color reproduction and clearer photographs. Earlier, LG had announced that the V30 will feature the ‘clearest’ lens ever on a smartphone. Other camera features include laser detection autofocus, optical image stabilization (OIS) and electronic image stabilization (EIS).

The highlight of the LG V30S ThinQ is enhanced camera and voice recognition. It uses the company’s own Vision AI and Voice AI technologies. The Vision AI comes with three camera features – AI CAM, QLens, and Bright Mode.

Bright Mode – use algorithms to brighten images (by a factor of two) without increasing noise levels.

Additionally, the company’s Voice AI technology allows you to run apps and change settings via voice commands. It also works with Google Assistant.