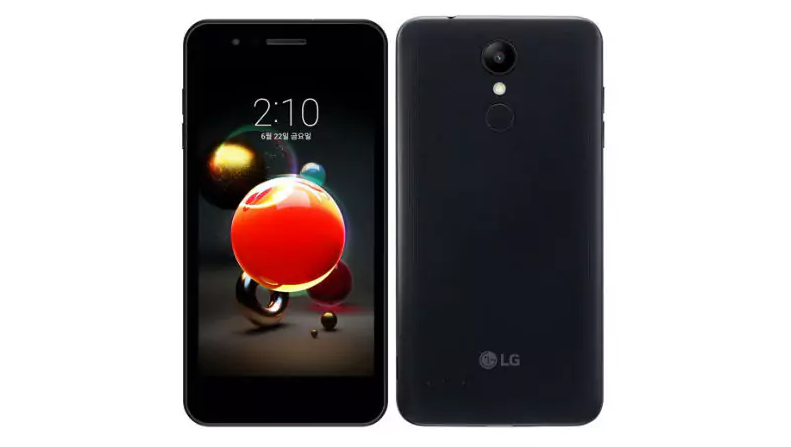 The smartphone sports a 5-inch display, 2GB RAM, 8-megapixel camera and much more. LG X2’s camera is equipped with an Auto Shot feature which can recognize faces during selfies.

It will be sold for KRW 198,000 (around Rs. 12,000) in South Kora. The smartphone will be available via telecom operators such as SK Telink, KTM Mobile, CJ HelloVision and U-Mobi. Prospective buyers can buy it from LG Best Shop and e-commerce websites.

The company hasn’t mentioned anything about launching it in India yet.

In the camera department, the handset has an 8-megapixel rear camera with LED flash. Up front, there is a 5-megapixel selfie shooter. The handset also has 16GB inbuilt storage, which is expandable via microSD card.

A new LG V40 leak has surfaced online alleging that the handset will have five cameras.

LG V40 is expected to sport three camera sensors on the back, and two sensors up front for Face Unlock functionality.

The usage of two sensors up front can bring a 3D mapping to record facial features.

It is not yet known about the handset’s price, and the LG V40 leak hasn’t hinted anything about it. The handset is expected to be launched towards the latter part of 2018.

According to an AndroidPolice report, the smartphone will have a five camera sensors. There will be three at the back, and two on front. The secondary sensor up front will be utilized to record a 3D map of a user’s face. It could also help with clicking selfie photos.