The much-awaited Sony Xperia XZ2 Premium has finally been unveiled, with its price and release date. 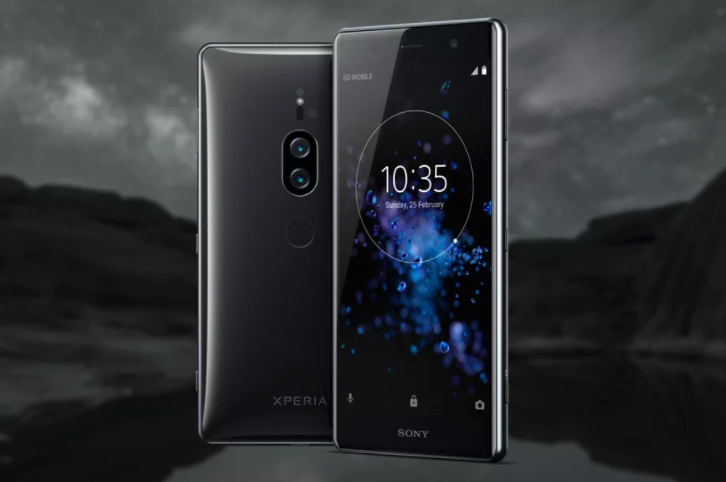 It will be available for pre-orders in the US. This will be done via Amazon and Best Buy from 9th July 2018 onwards. Xperia Ear Duo free pair wireless headphones will be given with Amazon pre-orders.

The Xperia XZ2 Premium includes a Motion Eye dual-camera setup with a 12,800 ISO sensitivity for video recording, which is speculated to be the highest ever on a smartphone device. It even has a 51,200 ISO photo-sensitivity, and 960 fps for slow-motion video recording. The smartphone sports a 4K HDR Triluminos display, supported by an IP65/68 rating for dust and water resistance.

However, the device’s price has not yet been revealed. It will soon be available this year in single-SIM and dual-SIM variants and it will be sold in Chrome Black and Chrome Silver colors.

The Xperia XZ2 Premium Nano dual-SIM device runs on Android 8.0 Oreo. It is built with a 5.8-inch 4K HDR Triluminos display with the X-Reality for the mobile engine. It is also equipped with Corning Gorilla Glass 5. The Snapdragon (with 6GB RAM) powers the device.

The smartphone is also shipped with a USB Type-C to 3.5mm headphone jack adaptor in the package box. The device sensors include an ambient light sensor, gyroscope, a fingerprint sensor (on the rear panel), accelerometer,  proximity sensor and a magnetometer. The XZ2 Premium also bears stereo speakers. It is powered by a battery pack of 3,540mAh with wireless charging support and Quick Charge 3.0.