Micromax has expanded its Canvas series of smartphones with the launch of Micromax Canvas Fire 4G+. It succeeds the Canvas Fire 4G that was launched in September 2015.

As for specifications, it is powered by a 64-bit quad-core MediaTek MT6735P processor coupled with Mali-T720 GPU and 1GB of RAM.It features a 4.7-inch HD IPS display with resolution of 1280×720 pixels and runs Android 5.1 Lollipop operating system. The handset sports an 8 mega pixel rear camera with auto focus and LED flash along with a 5 mega pixel front facing camera. For storage purpose, it comes with 8GB of internal memory which can be expanded up to 32GB via microSD card. 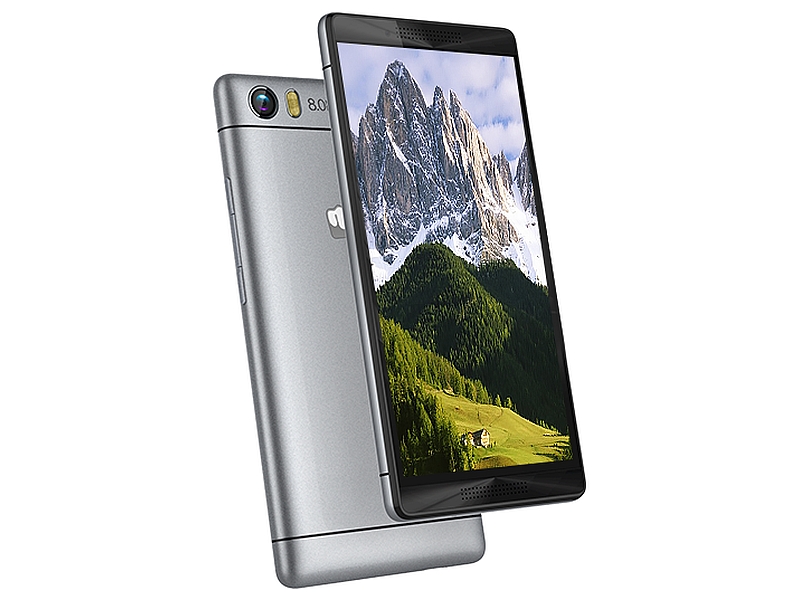 Backed up by a 2000mAh battery, it is claimed to deliver 7 hours of talk time and 240 hours of standby time. The dual SIM phone offers 4G LTE, Wi-Fi, Bluetooth and GPS as connectivity options. It also features dual front speakers. The handset comes pre-loaded with several apps such as Amazon Shop, Clean Master, Firstouch and Scandid.

It will compete with the likes of Yu Yuphoria and Phicomm Energy 653 which offer nearly similar specifications.

The Micromax Canvas Fire 4G+ is listed on Micromax’s official website without any details on price and availability. The company is expected to officially launch the device in the coming days. Stay tuned with us for more updates!