Micromax has expanded its Canvas series of smartphones with the launch of Micromax Canvas Pace 4G. Under the hood, it is powered by a 1.1GHz quad-core Qualcomm Snapdragon processor paired with 1GB of RAM. The handset features a 5-inch FWVGA display with resolution of 854×480 pixels and runs Android 5.1 Lollipop operating system.

There is 8GB of internal memory which can be expanded up to 32GB using microSD card. On camera front, it sports a 5 mega pixel auto focus rear camera and a 2 mega pixel front facing camera. Backed up by a 2500mAh battery, the phone is claimed to deliver up to 9 hours of talk time and up to 375 hours of standby time. Connectivity options which the Canvas Pace 4G offers, include 4G LTE, Wi-Fi, Bluetooth and GPS. 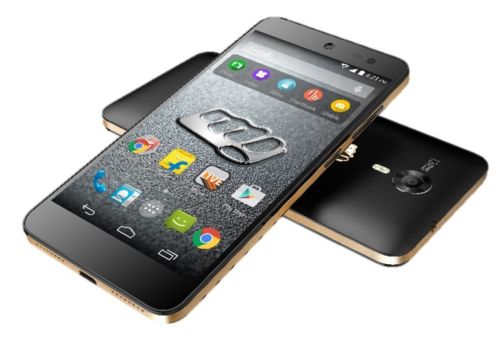 The Micromax Canvas Pace 4G is available to buy from online retailer eBay.in for Rs. 6,821. The company is yet to make an announcement regarding the launch of the phone.

The Canvas Pace 4G will compete with the likes of  Xiaomi Redmi 2 Prime and Yu Yuphoria which are priced at Rs. 6,999. Both of these smartphones support 4G LTE and share similar specifications.