According to the company, these portable dual chargers can hold their charge for several months. On a single full-charge, these power banks will go down only to 80% capacity if stored idly for three months. The company has provided four LED indicators to keep a check on power level of the power banks. 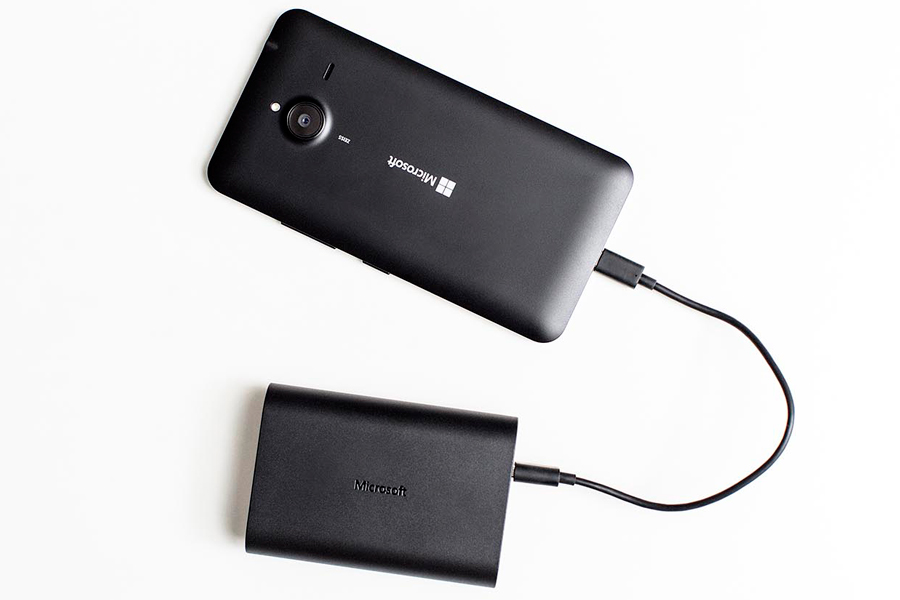 If your mobile device and power bank, both are running out of battery juice, there is a ‘daisy-chain’ feature available in these devices so that the user can charge the power bank and smartphone or tablet simultaneously. Users can simply connect the portable charger to power point and then your mobile device to the USB port of power bank.

If launched in India, the Microsoft power banks will have tough time competing with other portable charges available at much lower price. The OnePlus One power bank with 10,000mAh capacity, for instance, is priced at Rs. 1,399. Xiaomi Mi Power bank with 10,400 mAh battery capacity is available to buy in India for just Rs. 999.