Lenovo-owned Motorola is all set to launch a new Z series smartphone. Now, the Moto Z4 has been listed online. It reportedly sports an OLED display with an in-display fingerprint sensor and a waterdrop notch. Additional features will include a Snapdragon 675 SoC and 5G Moto Mod support. Read more to find about Moto Z4 Price in India, Specifications, and Features 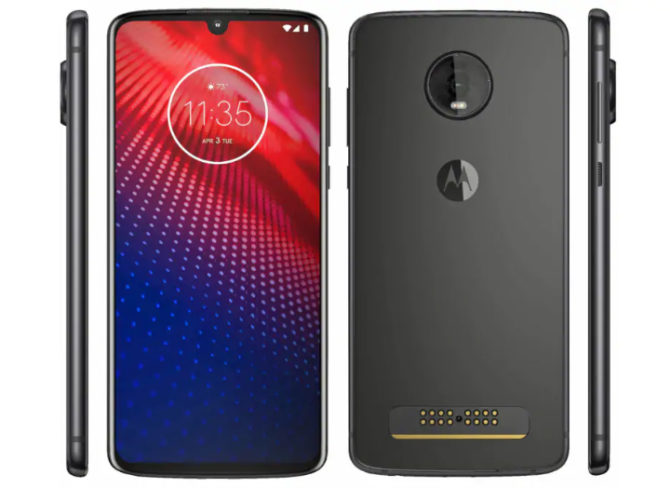 According to recent leaks and rumors, the Moto Z4 will be powered by a Snapdragon 675 processor along with Adreno 608 GPU, 4GB RAM, and 128GB internal storage (expandable). It will be backed by a 3,632mAh battery.

In terms of optics, the upcoming handset is said to sports a single 48-megapixel ‘Smart AI’ rear camera with a Quad Pixel technology (to deliver a 12-megapixel image) and a Night Vision mode (to capture sharp 6-megapixel photos in lowlight conditions) and f/1.7 aperture. The dual camera set up will also include a 12-megapixel secondary sensor.

For selfies and video calling, the handset is tipped to come with a 6.2-megapixel selfie camera with an f/2.0 aperture. 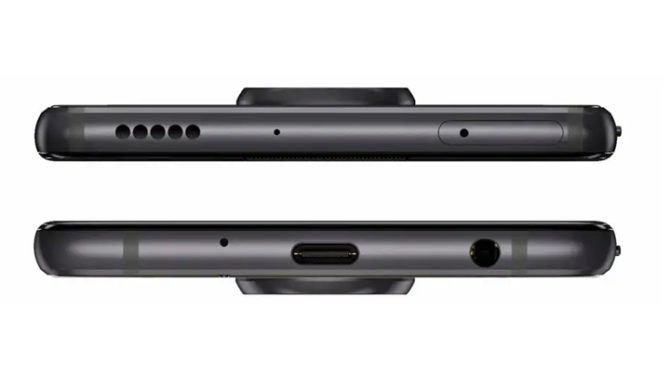 The Moto handset will sport a 6.4-inch edge-to-edge OLED display with full-HD+ resolution (1080 x 2340 pixels), 19.5:9 aspect ratio, and a waterdrop-shaped notch at the top. It will also feature an in-display fingerprint sensor.

The flagship smartphone is likely to run Android 9 Pie operating system. It will come with preloaded features like Google Digital Wellbeing and Google Lens. Other additions might include Motorola’s proprietary Moto Display, Moto Actions, and Moto Experience.

According to recent leaks, the Lenovo-owned brand will also launch the Moto Z4 Force at $650 (approx Rs 45,030). It is tipped to feature a similar design and features as the regular Moto Z4 smartphone. However, it will be backed by a Qualcomm Snapdragon 855 processor along with 8GB RAM and 128GB internal storage.

What do you think of the price and specs of the Moto Z4? Share your views with us in the comments section below.